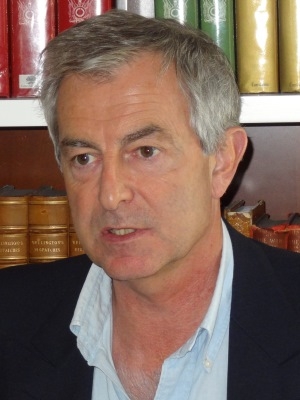 Nicolas Lipscombe MSc FRHistS served for 34 years in the British Army; seeing considerable operational duty with the British and American armies. He is an accomplished historian, author and lecturer. He was made a Fellow of the Royal Historical Society in 2016. He has concentrated on the Napoleonic Wars, and the Peninsular War in particular, but he is now working on projects associated with the English Civil War. He is a tutor at the University of Oxford, Department of Continuing Education and an active member of numerous historical societies. His works include the Daily Telegraph award-winning Peninsular War Atlas and Concise History, Wellington’s Guns, Wellington Invades France, the official Waterloo 200 Bicentenary compendium and, most recently, Wellington’s Eastern Front. His latest project is Atlas and Concise History of the Wars of the English Civil Wars.