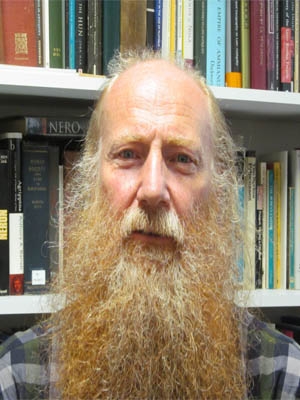 Dr Andy Fear was born in Morecambe and educated at Lancaster RGS and New College Oxford where he obtained his BA and D Phil (on Roman Spain). After a brief spell at Jesus, Oxford he went on to teach Classics at the Universities of Keele and Manchester. An ardent Hispanophile, his academic interests and publications cover the provinces of the Western Roman Empire (especially Britain and Spain), ancient and medieval Warfare, and the Iberian peninsula. He also has a strong interest in transport history. He spends his spare time wargaming and watching Morecambe FC.