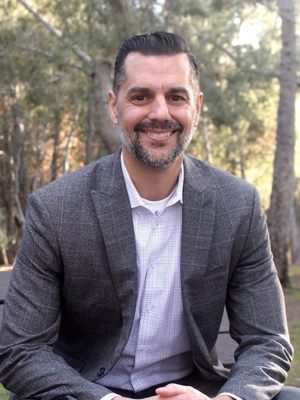 Gregory A. Daddis is a professor of history at San Diego State University and holds the USS Midway Chair in Modern US Military History. Daddis joined SDSU after directing the MA Program in War and Society Studies at Chapman University. Prior, he served as the Chief of the American History Division in the Department of History at the United States Military Academy at West Point. A retired US Army colonel, he deployed to both Operations Desert Storm and Iraqi Freedom. Daddis specializes in the history of the Vietnam Wars and the Cold War era and has authored five books, including Pulp Vietnam: War and Gender in Cold War Men's Adventure Magazines (2020) and Withdrawal: Reassessing America’s Final Years in Vietnam (2017). He has also published numerous journal articles and several op-ed pieces commenting on current military affairs, to include writings in the New York Times, the Washington Post, and National Interest magazine.