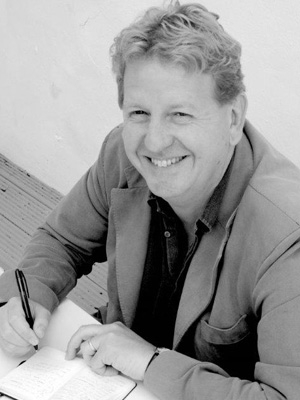 His main scholarly research interests are Greek culture under the Roman empire (thinking about the compromises and contradictions involved when an old and sophisticated culture is conquered and ruled by what it considers a younger and less civilised power) and warfare in classical antiquity (looking at how war was both done and thought about by Greeks and Romans). He has published numerous chapters in books, and articles and reviews in scholarly journals becoming an internationally recognised scholar in these fields.

His first book Ancient Warfare: A Very Short Introduction was published by OUP in 2004. It got excellent reviews.

The Times Literary Supplement described it as “jam-packed with ideas and insight … a radical and fresh reading of Greek and Roman warfare that is both surprising and stimulating.”

For The Guardian it was “a boot camp for the brain – a short, sharp shock to the presumptions.”

The Contemporary Review dubbed it “a tour de force.”

Robin Lane Fox described it in print as “outstandingly good.”