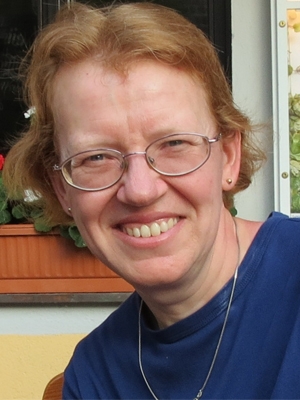 Dr Isabel Wollaston is Senior Lecturer in Jewish and Holocaust Studies at the University of Birmingham, and programme leader for an interdisciplinary MA Holocaust and Genocide. She is an expert on the history, representation and memorialization of the Holocaust, with particular reference to Auschwitz, and the to the work of Elie Wiesel. In 2015 Isabel served as President of the British Association for Holocaust Studies (BAHS). In November 2017 she was invited to be part of a panel representing BAHS at a European Association for Jewish Studies conference in Krakow marking the 70th anniversary of the creation of the Auschwitz-Birkenau State Museum. Isabel has worked closely with the National Holocaust Centre and Museum, Nottinghamshire. Her publications include A War against Memory? The Future of Holocaust Remembrance (1996); ‘‘Negotiating the marketplace: The role(s) of Holocaust museums today’, Journal of Modern Jewish Studies 4:1 (2005); ‘Emerging from the shadows? The Auschwitz Sonderkommando and the “four women” in history and memory’, Holocaust Studies: A Journal of Culture and History 20:3 (2014), and ‘The absent, the partial and the iconic in archival photographs of the Holocaust’ in Hannah Ewence and Helen Spurling (eds), Visualizing Jews through the Ages(2015).