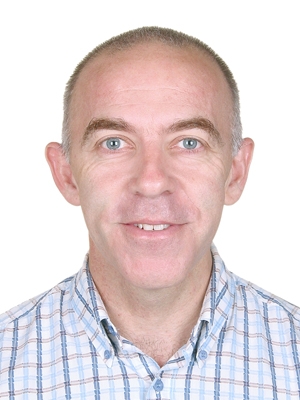 Visiting Fellow in the School of Culture, History & Language

An Australian historian, Greenbaum first travelled in China in 1983, and was based in Beijing from 2004-2017. He is a Visiting Fellow in the School of Culture, History & Language at the Australian National University. He has also taught and mentored post-graduate students at Renmin University in Beijing. In this period he has published three books; one on the late-Ming world, one a translation and commentary on the final writings of an early twentieth-century Chinese political figure, and the final one a cultural and historical guide to China and travel in China. Greenbaum gives private tours of the premier sites in Beijing and has accompanied scholarly tours (Oxford and Cambridge universities and Martin Randall &c.) on their travels around China and Central Asia. He is presently working on an annotated translation of a 17th century literary compilation.