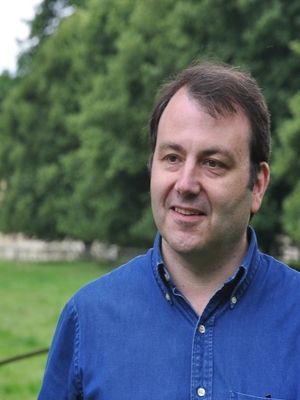 Munro Price was born in London and educated there and at Cambridge, where he went on to complete a PhD. He is currently Professor of Modern European History at Bradford University, and has also taught at the University of Lyon as Associate Professor. He is one of the leading international historians of the French Revolution and Napoleon, winning the 2002 Franco-British Society Literary Prize for his book The Fall of the French Monarchy: Louis XVI, Marie Antoinette and the Baron de Breteuil (Macmillan). His main contribution to Napoleonic history is his most recent book, Napoleon: the End of Glory (Oxford University Press 2014). This sheds new light on Napoleon's fall from the retreat from Moscow to exile on Elba, using previously unexploited archives in France, Austria and the Czech Republic. It makes Munro Price an ideal guide to Napoleon's escape from Elba and the beginning of the Hundred Days.

In other areas, Munro Price is a regular reviewer for The Sunday Times, The Sunday Telegraph, History Today and BBC History Magazine. He has also appeared several times on Radio 4 and on French radio programmes, and on television on BBC2’s Reputations series.