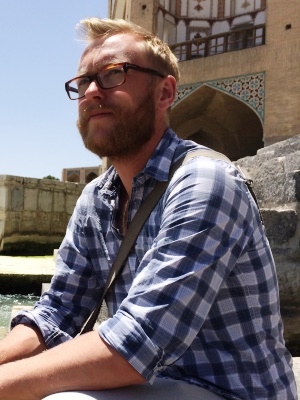 Dr Paul Wordsworth is a Research Fellow at the University of Oxford (Brasenose College), focussing on the archaeology of the medieval Caucasus and Central Asia. He is currently directing a new archaeological project exploring the remains of a frontier city of the early Islamic Caliphate in Azerbaijan and writing a book on medieval caravanserais and the practice early Islamic travel in the deserts of Central Asia. Over the last 11 years he has conducted archaeological fieldwork across Central Asia (Afghanistan, Uzbekistan and Turkmenistan) and received his PhD from the University of Copenhagen on medieval Central Asian trade routes and travel.