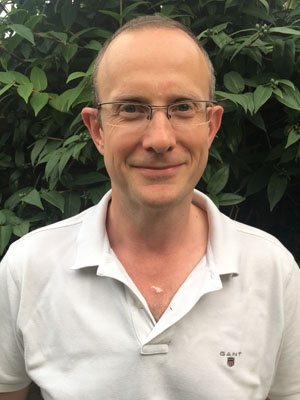 Lecturer of War Studies at The Royal Military Academy Sandhurst

He has also lectured widely on the campaign, and has appeared in numerous TV documentaries and live broadcasts on this and other military subjects. In 2009 he was nominated for a prestigious 'Emmy' award for his research in support of a television documentary on the D-Day assault at Omaha Beach. He was editor/writer of the well-known 14-volume 'Battle Zone Normandy' battlefield tour guide series (Sutton Publishing, 2004), and has also written a book about official war photography in Normandy. He relishes the opportunity to return to the Normandy battlefields at every available opportunity, and to spend time talking with those who share his interest in this most fascinating and controversial of military campaigns.