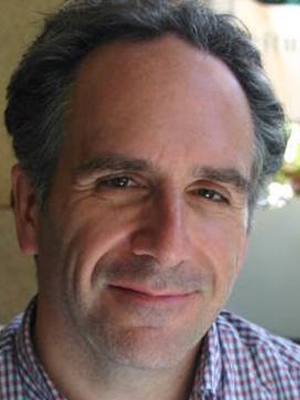 Edward G. Lengel received his Ph.D. from the University of Virginia, where he directed the Washington Papers Project for many years. He then served as Chief Historian of the White House Historical Association, and wrote the new history of Colonial Williamsburg as a “Revolutionary in Residence.” Now a professional author, speaker and battlefield tour guide, Lengel has written several books on George Washington and World War I, including his newest book Never in Finer Company: The Men of the Great War’s Lost Battalion. Lengel is a co-recipient of the National Humanities Medal and has won two writing awards from the Army Historical Foundation. He makes frequent television and radio appearances on The History Channel, Fox News, SiriusXM, National Public Radio, and others, and appears on the World War I Centennial Commission’s weekly podcast.