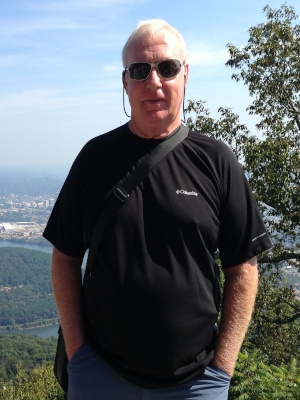 Fred served four years as an intelligence analyst with the United States Air Force during the latter stages of the Vietnam War. Leaving active service, Fred earned a degrees in American History and another in Secondary Education. He went on to acquire an advanced degree in Colonial American History and Historical Archaeology. He spent sixteen years teaching history and economics on both the university and secondary school level. In 1981 Fred took the battlefield guide qualifying examination administered by the National Park Service earning a federal license to serve as a Licensed Battlefield Guide. Over the past four decades he has conducted more than 5,000 tours encompassing every major battle site of the American Civil War.