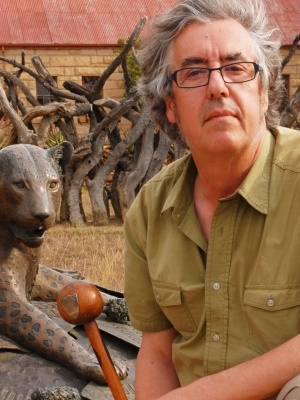 Ian Knight is a writer and historian who is internationally regarded as a leading authority on the nineteenth-century history of the Zulu kingdom, and in particular the Anglo-Zulu War of 1879. He has a degree in Afro-Caribbean Studies from the University of Kent and has been researching and writing for more than thirty years. He has published over forty books and monographs, the majority of them on Zulu history and the rest on other nineteenth-century British colonial campaigns. He has appeared on-screen in a number of television documentaries. He is an Honorary Research Associate of the KwaZulu-Natal Museum in Pietermaritzburg.