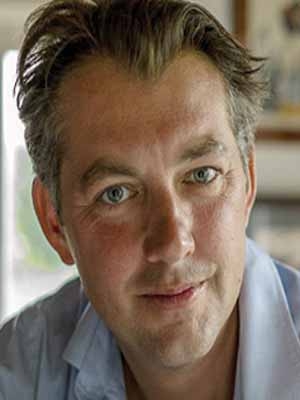 James Holland is a historian, writer, and broadcaster. The author of the best-selling Fortress Malta, Battle of Britain, and Dam Busters, he has also written nine works of historical fiction, five of which feature the heroic Jack Tanner, a soldier of the Second World War. He regularly appears on television and radio, and has written and presented the BAFTA-shortlisted documentaries, Battle of Britain and Dam Busters for the BBC, as well as the Battle for Malta, Cold War Hot Jets, and Normandy 44. Co-founder and Programme Director of the hugely successful Chalke Valley History Festival, he has his own collection at the Imperial War Museum, and is Fellow of the Royal Historical Society.