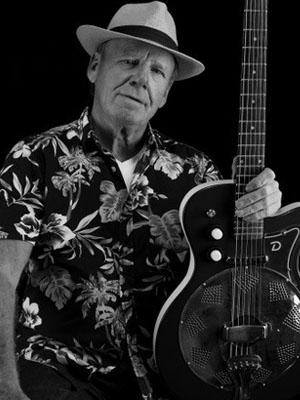 The Delta Bluesman from Lancashire