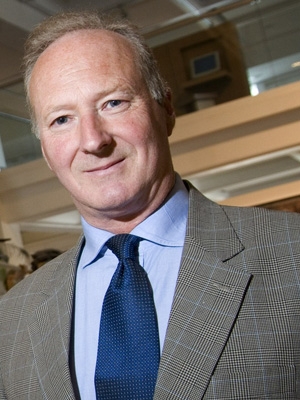 Lieutenant General Riley holds three degrees including a PhD in History and has published twenty-three books of military history and biography of which the most relevant to the current tour is “Oft in Danger, the Life and Campaigns of General Sir Anthony Farrar-Hockley” (Helion, 2015). In addition, he is a frequent public speaker on subjects ranging from history to strategy, defence, security and international affairs. He teaches and mentors in NATO, British and US military schools and colleges and regularly leads staff rides for the US Army in Europe.