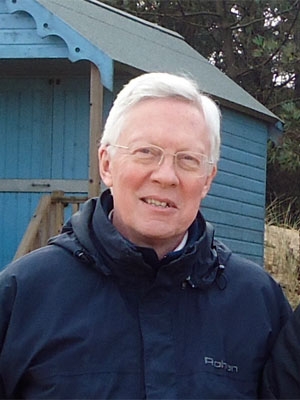 A childhood fascination with Napoleon was reawakened while Martin Boycott-Brown was living near Verona, and led him to spend some eight years researching Napoleon's first campaign in Italy. He walked over and photographed the battlefields, spoke to local people about the terrain, and rooted out sources in Italian and German (not to mention English) that had been totally ignored in previous English-language accounts of the campaign. He went back to the earlier French theorists who had inspired Napoleon's methods, better to understand how Napoleon worked, and strove to find eye-witness sources that brought home the experience of civilians and soldiers caught up in the events. These often proved to be richer and far more interesting than the theatrical myths perpetuated in so many books about Napoleon, and their authenticity and ordinariness formed the basis of Boycott-Brown's approach to studying the campaign. It was not just Napoleon's success -- it was the success of a whole team of players, though one with an exceptional leader.