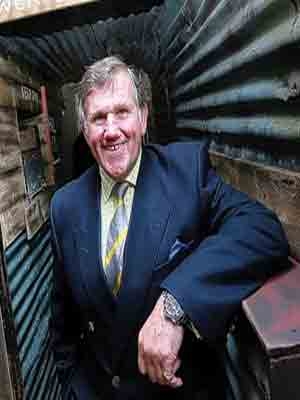 Captain Mick Holtby was a career soldier and officer in the 17/21st Lancers. He is presently curator of The Queen's Royal Lancers Museum. Consequently he has in depth knowledge of British cavalry and armoured warfare. His special interests include the Crimean campaign of 1854–56 (in particular the charge of the Light Brigade) and the Second World War in North Africa where he has travelled extensively.