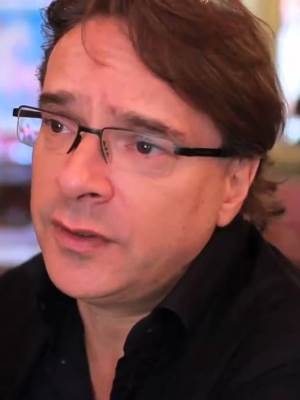 Orlando Figes, Professor of History at Birkbeck, University of London and Fellow of Trinity College, Cambridge. He graduated with a double starred first in History from Gonville and Caius College Cambridge in 1982. His first book, Peasant Russia - Civil War, was described as ‘one of the most important booked ever published on the Russian Revolution’. His latest book ‘A People’s Tragedy is a definitive account of the Russian Revolution for a new generation.