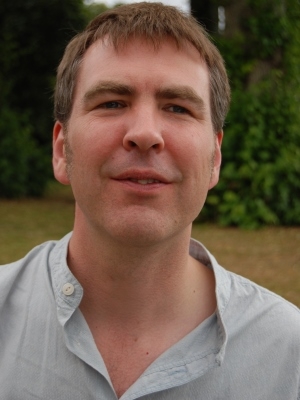 FRHistS is Reader in Medieval History at Winchester University