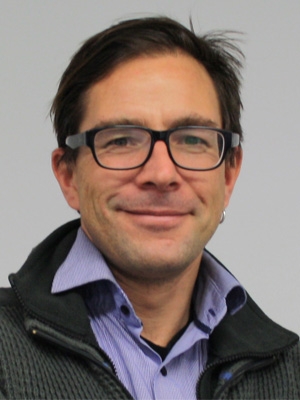 Associate Professor in Modern European History at the University of Leicester

Alexander Korb is Associate Professor in Modern European History at the University of Leicester and was director of the University's Stanley Burton Centre for Holocaust and Genocide Studies between 2012 and 2018. Alexander is an expert of the Holocaust in Central and Southeastern Europe. Moreover, he specializes in the history of genocide, of international relations within wartime Europe, and in a transnational intellectual history of right-wing Europe. He has published on German popular reactions towards the persecution of the Jews, on Weimar history, on the question how both East and West Germans dealt with the Nazi past. Recent publications include Intertwined Genocides (OUP, 2019) and Homogenizing southeastern Europe, 1912–99: ethnic cleansing in the Balkans revisited (ed., special issue of the Journal of Genocide Research 18/4, 2016).

Korb has worked in memorial museums and camp sides including Sachsenhausen, Ravensbrück and the House of the Wannsee Conference. He commands several European languages including Czech, Russian and Serbo-Croatian. He holds fellowships at Yad Vashem, the Vienna Wiesenthal Institute, the US Holocaust Memorial Museum and the USC Shoah Foundation.