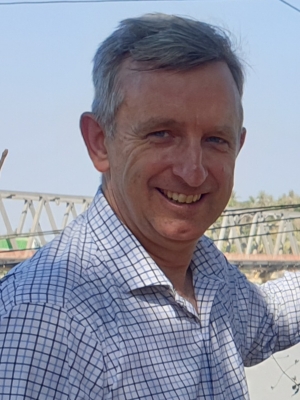 Dr Robert Lyman FRHistS is a former soldier, writer and historian and Field Marshal Bill Slim’s military biographer. His many publications include: ‘Slim, master of war: Burma and the birth of modern warfare’, ‘Japan’s last bid for victory: the invasion of India 1944’, ‘Kohima 1944’, ‘The Generals: from defeat to victory, leadership om Asia 1941-45’ and ‘Among the Headhunters: an extraordinary WW2 story of survival in the Burmese jungle’. He is currently finishing a new narrative account of the war in the Far East (‘A War of Empires’) due for publication in November 2021. He was the BBC’s historical adviser for the VJ commemorations in 2015 and 2020, is a regular contributor to documentary films on aspects of the war and has been a trustee of the Kohima Educational Trust since 2004, and Chairman between 2008-2016.