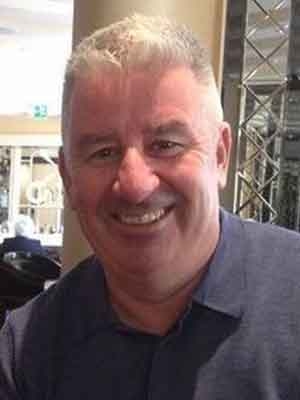 Tony O'Connor studied Ancient History and Archaeology at Manchester University where he specialised in the Roman Empire and the world of the Phoenicians. After working across the Mediterranean and the UK as a field archaeologist he began a career in museums first as a curator and then as a service director. Tony who has many years’ experience of leading tours is a Fellow of the Society of Antiquaries of London.