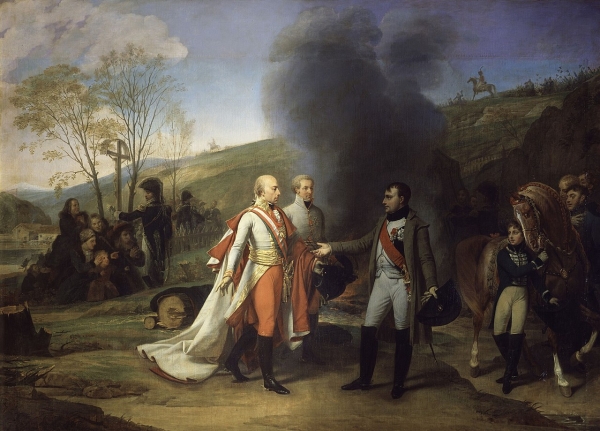 A manuscript written by Napoleon after his victory at the Battle of Austerlitz has been put on sale in Paris for 1 million euros.

The account includes a detailed description of the battle and was scribed by his aide-de-camp Henri-Gatien Bertrand, totalling seventy four pages.

Napoleon describes how he successfully tricked the enemy into thinking that his men were weakened, with carefully planned retreats and negotiations.

The manuscript even includes a detailed battle plan which was drawn on tracing paper by Bertrand under Napoleon’s direction.

Although Napoleon did not physically write the manuscript, he scribbled corrections in the page margins and crossed out certain phrases.

The manuscript was discovered by a collector in a collection of memorabilia which belonged to Bertrand’s descendants.

The Battle of Austerlitz, occurring in December of 1805, was a key victory for Napoleon which helped to bring the War of the Third Coalition to an end with the signing of the Treaty of Pressburg.

Our Austerlitz: Napoleon's Masterpiece tour includes a lunch at Napoleon's headquarters as we spend a fascinating long weekend exploring the whole battlefield.