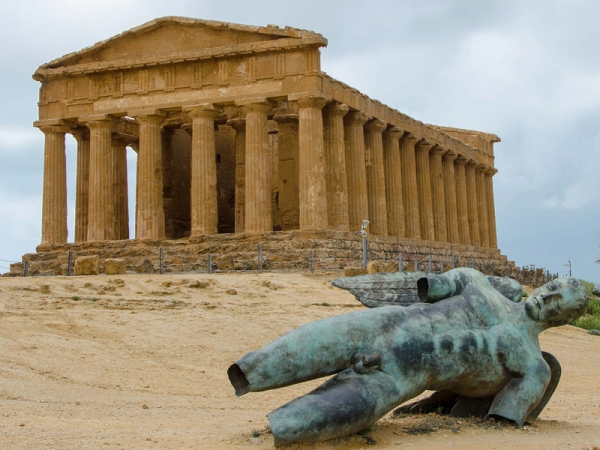 Researchers at the University of York have discovered chemical traces of the wine trade in Sicily between the 9th and 11th Centuries, when Sicily was led by Islamic rulers.

The method which the scientists used to find the evidence of the alcohol can be used on containers from almost any time or place, creating opportunities to track the wine trade over time.

This method uses fruit acid traces which have been absorbed into the pottery to determine the amphora’s use in the wine trade.

Before the 9th Century, Sicily was a key producer of wine, during its involvement in the Byzantine Empire.

Evidence of Sicilian amphoras has been found in Pisa and Sardinia, allowing researchers to track a trade route through the Mediterranean.

Researchers found that the period of Islamic rule in Sicily did not affect the wine trade, with wine still being sold throughout the Mediterranean.

Scientists used a range of chemical features to determine whether the amphoras had contained wine, unfermented juice, or another form of grapes.

Our Ancient Sicily tour is led by expert historian and author Dr Harry Sidebottom and explores a millennium of history from the early Greek colony of Naxos (734BC) to the late Roman villa of Piazza Armerina (c.320CE).

Pictured: The Valley of Temples, Agrigento, on our Ancient Sicily tour