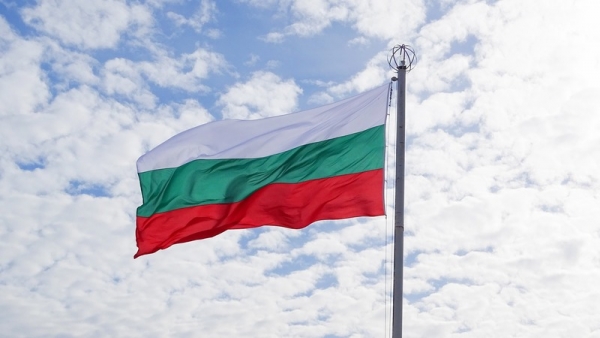 A fascinating 3200-year-old settlement has been discovered in Northwest Bulgaria. The settlement shows evidence of being inhabited periodically, with building material and artefacts from the Late Bronze Age, Ancient Thrace, the Roman Empire and the Middle Ages.

The site was unearthed during rescue excavations along the proposed route of a pipeline to transport gas from Russia to Central Europe. It is the third archaeological site to be discovered along the route, but so far it is the only ‘multi-layered’ settlement.

“Here in this spot we can see how life started back ca. 1,200 BC, then it was inhabited again in the 5th - 4th century BC (Ancient Thrace), then there was a hiatus, and then it was inhabited again in the 3rd century AD at the time when the region was a Roman province,” said lead archaeologist Dr Andrey Aladzhov from the National Institute and Museum of Archaeology in Sofia.

A dwelling from the 10th century AD has also been discovered at the site. The artefacts found suggest that it was inhabited from the time of the First Bulgarian Empire, up to the Ottoman period in the early 15th century.

The most numerous of the artefacts found across the site are preserved pottery vessels from the Bronze Age. The decorated pots, which date back to the time of the Trojan War, are from the Orsoya - Baley Culture, a prehistoric population that inhabited the region between the Danube River and the Balkan Mountains.

“The vessels and their decoration are typical of the classic Mediterranean culture and show that back then were close cultural ties between these settlements near the Danube and the population of the Mediterranean coast,” Aladzov elaborates.

A burial urn containing bone particles was discovered close to the prehistoric structure, which will be carbon dated to more accurately determine the age of the dwelling.

Artefacts found in another notable structure clearly display the different layers of history, one on top of the other. These include a male ring from the Late Bronze Age, shards of luxury pottery, most likely imported from Hellenistic Greece, a coin from the Roman Republic, which first conquered the region for Ancient Rome, two Roman era fibulas and an earring from the Middle Ages.

Coins from the Early Byzantine period and the traces of a dugout from the 15th century have also been discovered.

The site was originally detected through geological surveying and is presently situated in a sunflower field. The area has been subjected to agricultural cultivation to a substantial depth for several years so finding a Bronze Age structure is very surprising, as most of the structures from that period have been destroyed. However, significant damage has also been caused by treasure hunters using heavy machinery to access the sites, which is a common plague to Bulgaria’s archaeological heritage, according to Aladzov.

Despite the wealth of archaeological finds already unearthed, there is still the potential for more to be uncovered.

“The site has an area of 10 decares but we are excavating about 1 decare of that. Based on the results, the Ministry of Culture is going to decide what steps would be taken next,” said Aladzov.