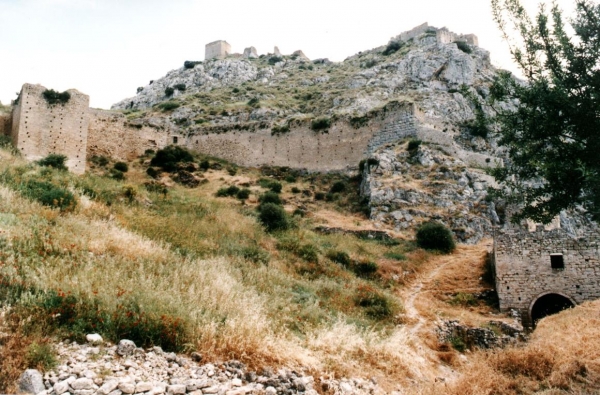 Archaeologists have recently discovered two royal tombs in Greece which contain gold jewellery and other artefacts dating back over 3000 years.

The beehive-shaped tombs are located close to the Bronze Age palace of Pylos, which is based in the southern Peloponnese region.

The find was announced by archaeologists from the University of Cincinnati at the site in Pylos on Tuesday.

The researchers used photogrammetry and digital mapping to locate and document the objects in the tomb.

The site had been difficult to excavate due to the collapse of the tombs’ domes over time; an estimated 40,000 stones needed to be removed.

One of the artefacts, a golden ring engraved with two bulls surrounded by sheaves of grain, has given archaeologists insight into agriculture in that time period.

Jack Davis, head of the classics department at the University of Cincinnati noted that “it's the only representation of grain in the art of Crete or Minoan civilization”.

The occupants of the tomb are suggested to have been extremely wealthy, evidenced by the flakes of gold found on the floor, which once would have covered the tomb’s walls.

The tombs even contained amber, from the Baltic, and amethyst, from Egypt, suggesting that Pylos had a key role in the Bronze Age trade route.

These tombs are expected to provide further clues about early Mycenaean life, as the researchers will continue to work on the site for at least two more years.

Learn more about the history of ancient cultures in Greece on our Essential Archaeology of Greece tour, exploring the Bronze Age hub of Mycenae and Tiryns, an accurate example of the Mycenaean civilisation.