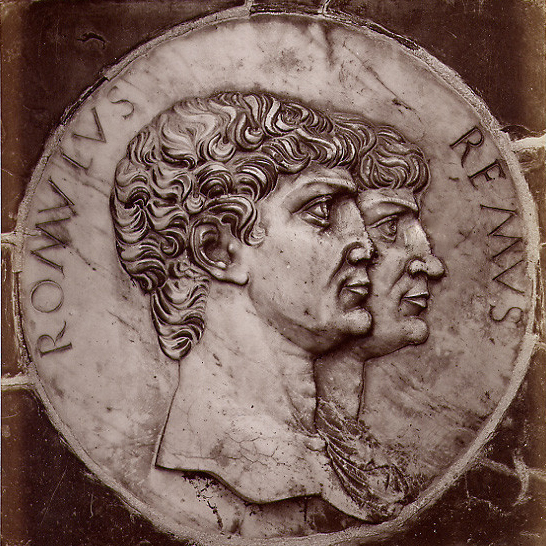 Archaeologists in Rome believe that they may have discovered the tomb of the city’s founder, Romulus.

The tomb was discovered under the Roman Forum and appears to be dedicated to Romulus, containing a 4.6 ft long rock sarcophagus which is believed to date back to the 6th Century BC.

The tomb also contains a temple which is located underneath the entrance to the Curia, a building where Roman senators met to vote.

Many places which were linked to Romulus had great significance for ancient Romans, including the Lupercal cave, mentioned in the story of Romulus and Remus as the cave where they found refuge as abandoned children.

Romulus’ tomb has been lost for centuries, despite sources which describe it as being built in the 4th Century BC.

Alfonsina Russo, director of the Colosseum Archaeological Park, noted that scholars believed that the altar in the temple was placed where ancient Romans claimed that Romulus was buried.

Additionally, this discovery is said to have been found near the Lapis Niger, an ancient shrine which contains a Greek inscription which refers to “the burial site of a holy king, and the oldest and most important king is Romulus”, according to Andreas Steiner, editor of the magazine Archeo.

However, as no remains were found in the sarcophagus, it is difficult for archaeologists to verify the connection to Romulus.

According to Roman mythology, Romulus founded the city of Rome and ruled as its first king from 753 to 715 BC, establishing the Roman senate and even creating an asylum for fugitives where people could seek Roman citizenship.

The itinerary for our upcoming Rome tour with Dr Harry Sidebottom will be available in the coming weeks, make sure that you register your interest for the tour here.