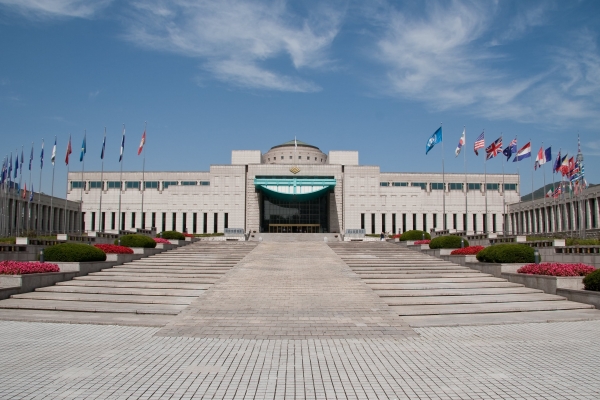 Almost 70 years after being declared missing in action, William Lee Brown was finally laid to rest this week in southern Illinois by his sister, Dr Clarice Burchell.

Brown had been attacked during the Battle of the Chosin Reservoir, one of the bloodiest battles of the Korean War and was officially listed as Missing in Action on the 2nd of December 1950.

His remains had been identified in Hawaii in August of 2018, after North Korea returned 55 boxes, believed to contain the remains of American service members killed during the Korean War.

The identification became public knowledge in January of 2020 and a funeral had been set for the 3d of April. However, this was postponed due to COVID-19.

Brown was just 18 when he died, having enlisted at 17 and lied about his date of birth due to his commitment to serving his country. According to his sister, the day that Brown went missing actually marked his 18th birthday.

He was a member of Company B, 1st Battalion, 32nd Infantry Regiment, 7th Infantry Division.

He received the Purple Heart as well as service medals from South Korea following his passing.

Pictured: The War Memorial of Korea on our Korean War tour