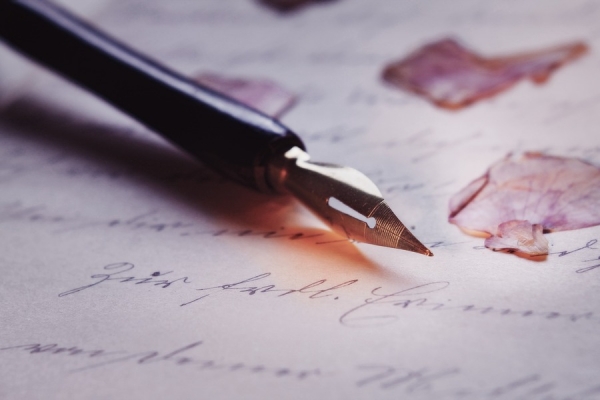 Archaeologists restoring finds from under Bloomberg’s new London headquarters discovered more than they were bargaining for when they translated an inscription on an ancient Roman stylus, an inscription which was engraved by someone with a good sense of humour!

Paul Roberts, a curator at the Ashmolean museum in Oxford where the stylus is currently on display, stated that he had “never seen anything quite like it”, drawing attention to the uniqueness of the author’s personal humour and poetry.

Inscribed styluses are extremely rare, with few examples found from the Roman Empire, making this stylus “unparalleled in the length, poetry and humour of its inscription” according to the Museum of London Archaeology.

The stylus itself was painstakingly restored by archaeologists working under the supervision of the Museum of London. It dates back to around 70 AD, which was not long after the Roman conquest of Britain.

At the time of the inscription, London (known as Londinium at the time) was, according to the Museum of London Archeology, “an important centre for commerce and governance, interconnected with the wider Roman world”.

Travellers to Londinium would have used these styluses to write to people back in Rome on waxed writing tablets, 400 of which were found on the same archaeological dig.

Dated at almost 2000 years old, the archaic writing tool was inscribed with a joke which was roughly translated to read ‘I have come from the city. I bring you a welcome gift with a sharp point that you may remember me. I ask, if fortune allowed, that I might be able [to give] as generously as the way is long [and] as my purse is empty’.

In modern-day terms, the author is essentially joking that ‘I Went to London and All I Got You Was This Lousy Pen’.

The phrase ‘the city’ is presumed by archaeologists to be referencing Rome, which suggests that regular communication existed between Rome and Londinium in this time period.

As the Bloomberg site where this stylus was discovered is still under excavation, we can expect that more distinctive and informative findings will continue to be uncovered.