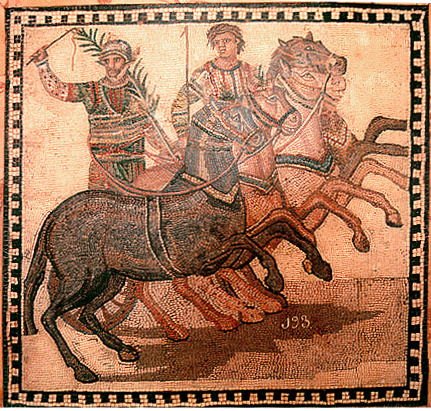 Archaeologists have found a Roman ceremonial carriage which had been located in a villa close to Pompeii.

The four-wheeled carriage has been extremely well-preserved and is constructed of iron, bronze and tin.

The area where the carriage was located, Civita Giuliana, was the site of the discovery of the remains of three horses in 2018, along with a harness.

Massimo Osanna, the outgoing director of the Pompeii archaeological site, noted that no similar vehicles had been discovered in the area previously.

Researchers believe that the carriage would have been used in parades or processions and is a unique discovery.

The carriage was carefully removed from the location where it was found, with experts pouring plaster into its imprint to preserve the remains of organic material left behind.

Our Archaeology of the Bay of Naples tour not only includes the well-known and impressive remains of Pompeii and the superbly preserved Herculaneum but also those lesser known, but nonetheless important sites such as the seaside villas of the wealthy at Oplontis.