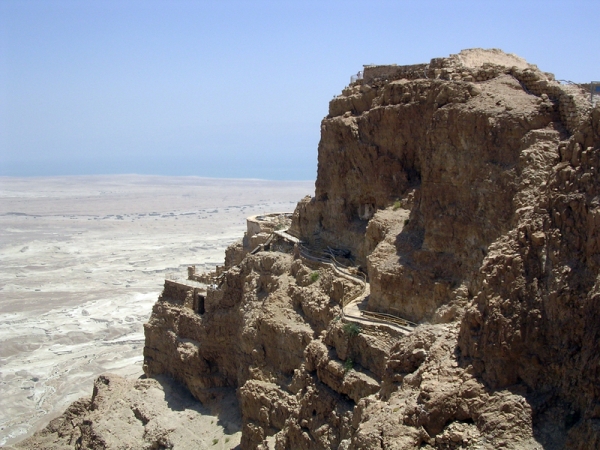 Archaeologists working in the city of Rahat in southern Israel have found the remains of an ancient soap factory, which is the oldest found in Israel to date.

According to the Israel Antiquities Authority, the remains are around 1,200 years old, dating back to the early Islamic period when the region was ruled by the Abbasid Caliphate.

The factory was found in a large house which archaeologists believe would have belonged to a rich family.

They also found olive pits, ovens and a shallow pool in the area. Based on this, they have concluded that olive oil was a key ingredient in the soap product.

They believe that the oven was used to cook salsola soda ashes, olive oil, water and lime for a week.

The mixture was then moved to the pool, where it was left to harden for 10 days.

The soap was then cut into bars and went through additional drying and firming processes over one or two months before they were ready for export.

More artifacts which were found in the house suggest that workers played a limestone board game known as “Windmill” in their downtime, as well as an ancient game known as "Hounds and Jackals".

These artifacts were discovered during a six-month excavation which included high school students and local Bedouin residents.

Researchers have taken organic samples from the site for testing, and they expect the results to further unlock the ancient methods that created the local product.

Our Birth of Modern Israel tour explores a wonderful combination of geography, history and architecture.

Pictured: The Hilltop Fort at Masada on our The Birth of Modern Israel tour