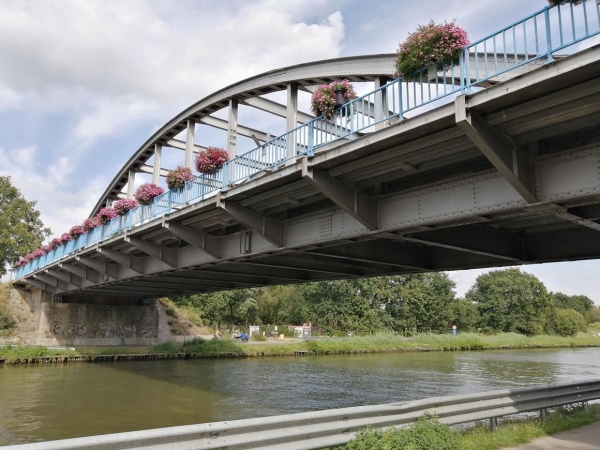 On Sunday, Prince Charles watched as a 97-year old WW2 veteran, Sandy Cortmann jumped out of a plane with a parachute over the same Dutch city which he was captured in 75 years ago.

The mass parachute drop marked the 75th anniversary of the Battle of Arnhem. More than 1,500 parachutists from the UK, Netherlands, US, Germany, Poland, Belgium and France participated in the event.

Prince Charles reportedly said of Mr Cortmann: “He puts me to shame; I should have been up there with him.”.

Cortmann was just 22 years old when he parachuted onto Ginkel Heath during Operation Market Garden in September 1944, where he was then taken prisoner by the Germans.

When Cortmann was asked if the parachute jump had resembled the one he made in 1944, he said: "I can't remember much about the jump in 1944, we were just a bunch of young lads out for a good time if you like. But it turned out rather terrifying in the end with the guns and mortars and things opened up. They were all aimed at us."

Around 35,000 paratroopers dropped behind enemy lines during Operation Market Garden, which was at the time the largest airborne operation in history.

The aim of the operation was to capture crucial roads and bridges, but German attacks forced them to retreat. Almost 6,500 Allied soldiers were taken prisoner during the operation, and more than 1,500 were killed.

Commemorative events have continued in and around Arnhem over the past week, as Prince Charles visited Hartenstein's Airborne Memorial to meet personnel from the Army Air Corps and to mark the contributions of the Glider Pilots in the Battle of Arnhem.