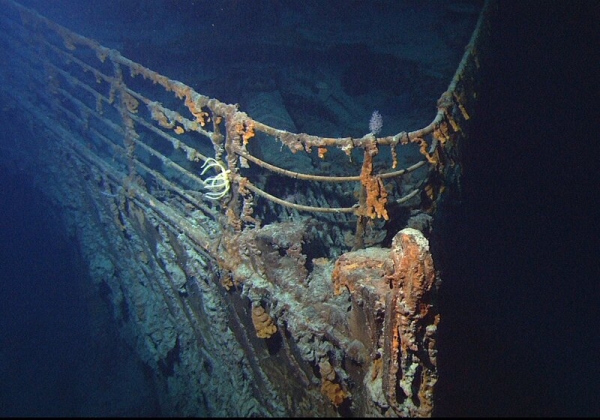 Archaeologists have discovered silver which had been thought to be lost following the end of World War Two.

The silver was being transported on the SS Gairsoppa when it ran out of fuel and was hit by a torpedo fired by a German U-boat.

German submarines were constantly searching the Atlantic for Allied ships during this time period, as the Germans and the British fought for control of the sea.

The ship had departed Calcutta in December of 1940, with 7,000 tons of cargo on board, including the silver, tea and pig iron.

The ship remained lost until an operation in 2011 which managed to successfully recover the silver bullion, which is estimated to be worth £150 million.

According to the researchers who discovered the bounty, almost all of the silver has now been retrieved from the ship, with an estimated 1% remaining on board.

The difficulty of retrieving the silver stems from the location which it is stored in; it was hidden in a small compartment which is hard to access.

Some sources, such as the Lloyd’s Record Of War Losses, suggest that more silver could have been on board the ship when it sank, but this silver has not been found.

The silver was en route from India when the ship sank and it was to be used to pay for Britain’s campaign.