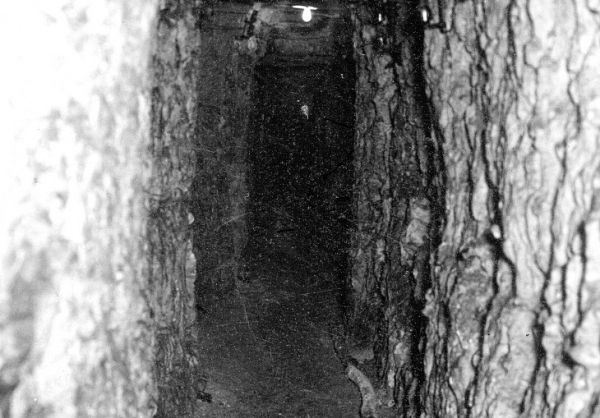 A forgotten bunker used in World War 2 by Winston Churchill’s ‘secret guerrilla army’ has been discovered by forestry workers from Forestry Land Scotland and AOC Archaeology.

These bunkers were part of a top-secret military operation, manned by soldiers who were part of Churchill’s Auxiliary Units and were highly trained.

An expert from AOC Archaeology explained that the bunkers were ‘built during WW2 as operational bases for auxiliary units tasked with sabotage operations in the event of invasion’.

Due to the secrecy surrounding their existence, these bunkers are rarely rediscovered as ‘their precise locations were kept secret’, making it difficult to track them down.

The bunker which has been found is 23 feet long, 10 feet wide, and 4.2 feet deep. These bunkers were built to house a unit of soldiers for months or even years.

As researchers continue to examine the newly rediscovered bunker, the site will remain closed to the public. The bunker's precise location also won't be revealed.

Learn more about Britain during WW2 on our Battle of Britain tour, where we examine the role that the supporting services played such as early warning and surgery.