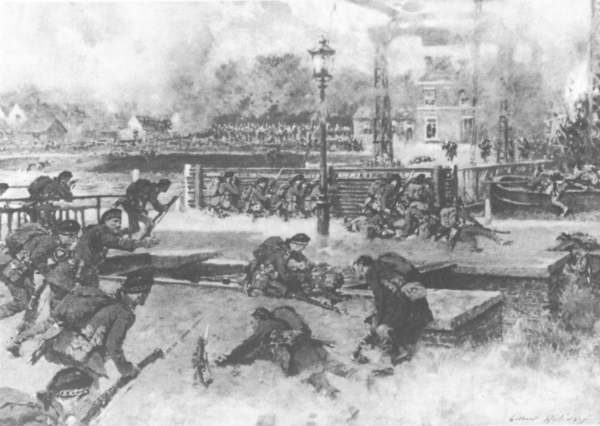 A memorial has been unveiled in Barnet which commemorates the first British soldier to die in WW1.

Private John Henry Parr, hailing from Finchley, served in the Middlesex Regiment and passed away after being injured during a mission near Mons, Belgium.

He had joined the Army at 14 after lying about his age to meet the minimum age requirement of 18.

Today, his grave lies in St Symphorien Military Cemetery, Mons. His age is incorrectly listed on his gravestone as 20, rather than 17, due to his underage enlistment.

John Seigal donated the memorial to the Barnet War Memorials Association and the monument was unveiled by Iris Hunt, a relative of Private Parr’s.

Pupils from the nearby Northside Primary School read a remembrance poem during the event, which more than 100 people attended.

The Worshipful Mayor of Barnet, Councillor Caroline Stock, noted the importance that “people carry on remembering those that gave their lives for us to live in freedom.”.

The memorial will be included in the Barnet Heritage Walks as a point of interest.