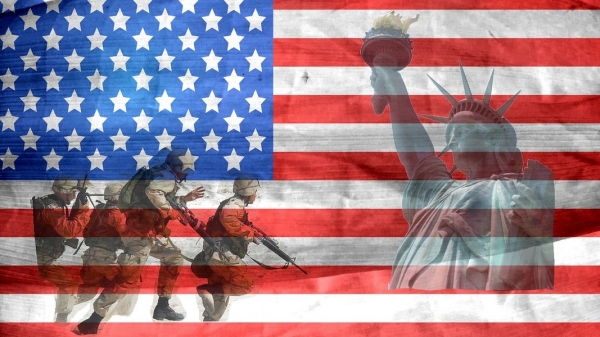 The National WWII Museum has been celebrating Brooks’s birthday since he turned 105 in 2014. The Museum vice-president Peter Crean said that the staff “absolutely love Mr Brooks” and consider him “our veteran”.

Brooks, hailing from Louisiana, was born on the 12th September 1909 and served in the US Army from 1940 to 1945, rising to the rank of Private 1st Class during WWII.

In an interview, Brooks recalled his near-death experience as a passenger in a C-47 cargo plane during the war. He recounted how, after one of the motors went out on the plane, the crew began throwing cargo into the ocean to lighten the plane, aware that there were only enough parachutes on-board for the pilot and co-pilot.

Richard Overton, who was previously the oldest living American WWII veteran, died in December 2018 at the age of 112, leaving his title to Brooks.

Brooks is blind in one eye and has poor vision in the other and suffers from low blood pressure and dehydration but has never suffered from any major diseases or cancers.

“I’ve started to think about not having many birthdays left. But I’m not worried about it, because God has let me live this long already," Brooks said. “I think it’s because I’ve always liked people so much. Oh yes, I do.”.