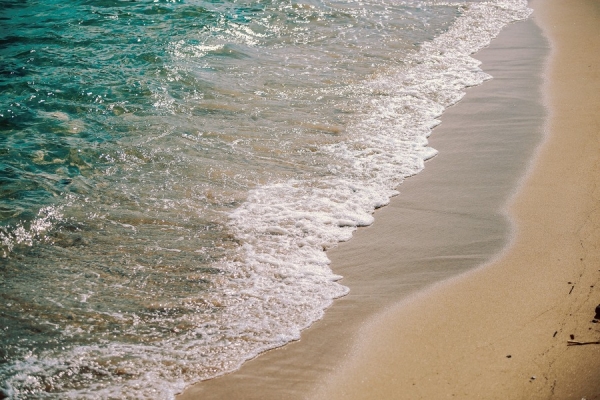 On Sunday, tourists who were sunbathing on Barcelona’s Sant Sebastià beach were evacuated after an unexploded bomb was discovered in the water, 25 miles from the shore.

The bomb was found by an off-duty police diver who happened to be swimming in the area.

The device contained 70 kg of TNT and has been estimated to date back to the Spanish Civil War of 1936-1939, according to the Civil Guard.

Police say that the bomb was detonated after being moved out to sea by explosive experts.

The Cartagena Navy disposal team used ‘lifting balloons’ to remove the bomb, then undertaking a controlled explosion in a safe area.

The war is frequently referred to as the dress rehearsal for World War II, where those who were loyal to the Second Spanish Republic fought the Catholic nationalists led by General Francisco Franco.

The Nationalists won the war, which ended in early 1939, and ruled Spain until Franco's death in November 1975.