Two WW2 Veterans Have Passed Away 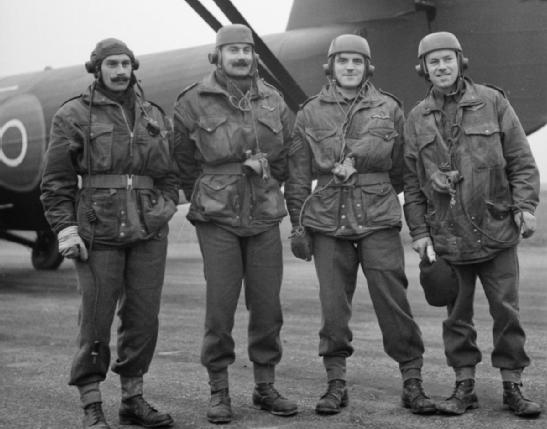 Two WW2 veterans who had reached their 100th birthdays have recently passed away.

Anne Robson, believed to be the oldest surviving female World War Two veteran in the UK died on Monday at the age of 108.

Mrs Robson joined the Auxiliary Territorial Service, which was the women’s branch of the British Army at the time, in 1942.

Giving up her career in teaching and physiotherapy to serve, Mrs Robson worked her way up to the rank of Senior Commander (Major) as the Assistant Inspector ATS Physical Training.

After her service, she returned to teaching and eventually became a senior lecturer at Avery Hill College of Education in London.

Staff Sergeant Norbury flew wooden gliders behind enemy lines during four major operations, including the invasion of Sicily in July 1943.

He was also a part of the D-Day invasion, the Battle of Arnhem in 1944 and Operation Varsity over the Rhine in March 1945. Only six members took part in all four of these operations.

Gliders were used as an alternative to dropping soldiers by parachute during WW2 and servicemen were trained as pilots and then acted as infantry officers on land.

His daughter Maggie, 67, said: 'My father didn't like to talk about the war but he was a true hero.

'He was very kind, very polite, so thoughtful - a real gentleman. It is remarkable to think what he did during the war. We are all so proud of him.'