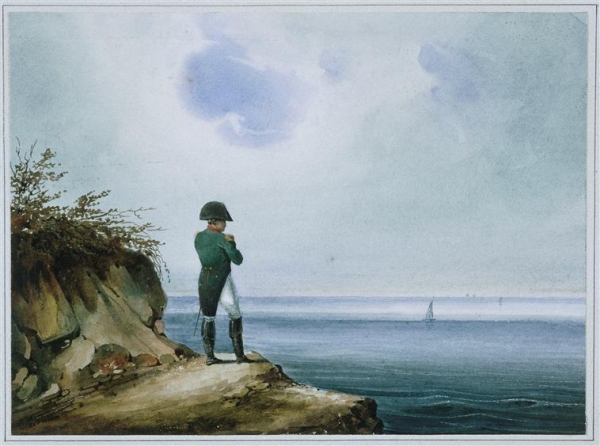 A unique job vacancy from St Helena has been discovered, looking for a male impersonator to represent St Helena at Napoleon’s bicentenary.

This role requires the applicant to engage with individuals at all levels, particularly dignitaries. Despite the wide range of responsibilities, the post is unpaid and is voluntary.

The suit was tailor-made for a previous Napoleon impersonator, who left the island and left this vacancy in his wake.

The deadline for any aspiring impersonators to apply is the 27th September. Any applicants are asked to contact Sophia Joshua, Tourism Officer, on Sophia.joshua@tourism.co.sh for a copy of the Terms of Reference and visit the island’s tourist office and try on the Bonaparte costume to see if it fits.

Napoleon’s first public appearance will be on Tuesday, 15th October 2019.

Napoleon is still considered to be one of the world’s greatest military commanders, and his strategies and campaigns are still studied at military colleges in many countries.

Napoleon was exiled to St Helena, an island which lies 1200 miles west of the southwestern coast of Africa, in October 1815 after the Battle of Waterloo.

He spent his final years at Longwood House near the island’s capital, Jamestown. Napoleon died there in May 1821.