During eight days we will follow the events of 1806 and 1813 in a mostly chronological order, allowing us to appreciate the time, distance and geographical challenges that had to be overcome by armies fighting mainly in Saxony. Like Napoleon and his men, you will climb the Langrafenberg at Jena, walk the ground between the villages around Gross Gorschen, appreciate the obscured lines of sight which affected the outcome of Bautzen, see where Vandamme was captured, where Moreau was mortally wounded, ascend the massive Leipzig monument and ferry across the Elbe at Wartenberg. By the end of the tour you will have gained a greater understanding of the complex 1813 campaign and in particular the impact of the successful application of the Allies’ Trachtenberg Plan.

The tour will be led by The Cultural Experience founder and MD Alan Rooney. A fellow of the Napoleonic Society and member of the Royal Historical Society and the British Commission for Military History, Alan has a lifetime of experience exploring and enlightening enthusiastic guests to Napoleonic battlefields and will present the successes and failures of 1806 and 1813 in a refreshing and engaging way that will stay with your long after your leave.

Napoleon had seen great success in Germany in 1806 with the twin victories of Jena and Auerstedt resulting in the complete subjugation of Prussia. Six years later he found himself back in Germany with a new but inexperienced army in an attempt to recover from his disastrous 1812 Russian campaign. His challenge was immense: his former Prussian allies had turned against him and were stoking the fires of German nationalism; his Austrian allies had abandoned him and withdrawn from the conflict; numerous French garrisons were isolated on the Vistula and Oder; and his recent Russian foe had had time to re-organise, reinforce and march to join their new Prussian partners. For a while, the Napoleon of old showed flashes of genius as he defeated the coalition forces in a series of pyrrhic victories which nevertheless won him an armistice. Meanwhile the Allies had learnt to avoid direct battle with Napoleon, defeating his subordinate commanders in a series of subsidiary actions instead. As his junior commanders were successively defeated, the Emperor found his enemies closing in on him from all directions and Napoleon’s last campaign in Germany came to its inevitable conclusion at the ‘Battle of Nations’ at Leipzig in October 1813.

"I am the successor, not of Louis XIV, but of Charlemagne"

Drive to Jena and check in to our hotel for two nights.

Today we focus on the pivotal twin battles of October 1806. The morning is spent exploring the battlefield of Jena, We ascend the Landgrafenberg, discuss the French deployment, walk to Napoleon’s HQ at the Windknollen, visit the battlefield museum in Cospeda, and follow the route of the French cavalry assaults of the villages of Closewitz, Vierzehnheiligen and Isserstedt ending at the final Prussian stand at Kapellendorf. This afternoon we tour the field of Auerstedt where we see the deployment of an outnumbered Marshal Davout to the west of the village and discuss how he repulsed the massive but uncoordinated Prussian attacks and then subsequently drove them back to win an incredible victory against the odds.

Napoleon’s first victory of the 1813 campaign. We walk the terrain between the quadrilateral strong-point villages of Kaja, Rahna, Klein and Gross Gorschen and visit the small museum and monument to the first and influential Prussian chief of staff, Gerhard von Scharnhost, erected on the spot where he fell. Continue to the lovely historic town of Bautzen and check in to our hotel for two nights.

Day 4 - Bautzen and The Katzbach

We visit the massive battlefield of Bautzen where Napoleon got the better of 100,000 Russians and Prussians. We will see the ground over which the Russians were drawn in, follow the route of Ney’s Army and discuss how it was possible for them to have missed the obvious Hochkirch church. This afternoon we cross the border in to Poland to visit the banks of the River Katzbach where Marshal MacDonald received a mauling from an eager Blucher on 26 August 1813.

This morning we visit Dresden to explore the battle fought on 26/27 August 1813. From the Bismarck tower we gain a good view of the city, see where duplicitous Moreau was mortally wounded and walk through the bitterly fought over Grosser Garten. This afternoon we visit the unspoilt field of Kulm in the Czech Republic where, on 30 August, the fiery Vandamme was forced to surrender to the Austrians. Continue to Leipzig for two nights.

From the top of the massive ‘volkerschlactdenkmal’ we gain a 360 degree panorama of the city and its battlefield (be warned, although there is a lift, it only takes you so far up!). We will travel out to Wachau, Liebertwolkwitz, Probstheida in the south and make out what we can from the north at Mokern and end our visit on the banks of the Elster.

We drive to Wartenberg, where Blucher forced his way across the Elbe prior to Leipzig. Thence to Dennewitz where Bernadotte and Bulow broke Ney on 5 September to relieve the pressure on Berlin. Continue to our hotel on the outskirts of Berlin.

Although little remains of the battlefield itself, there is a massive pyramidal monument to commemorate the Prussian victory over Oudinot on 23 August. Fly Berlin to London. 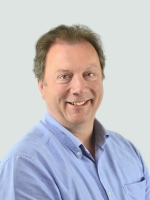 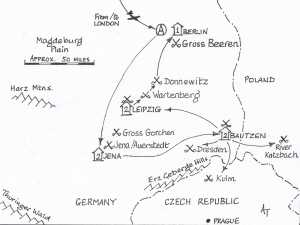 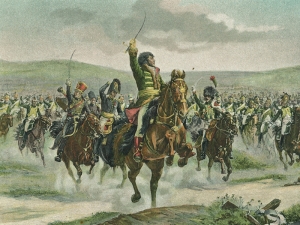 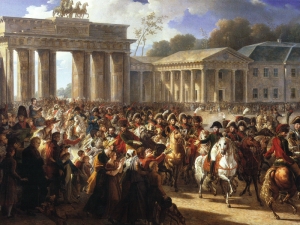 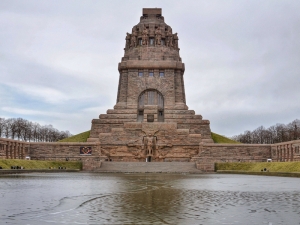 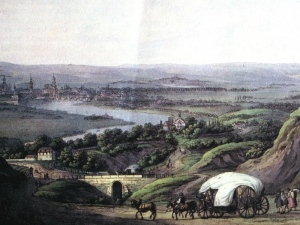 Dresden Before The War 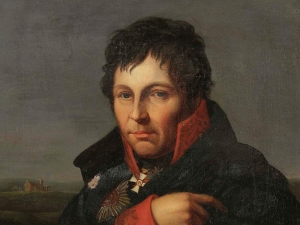 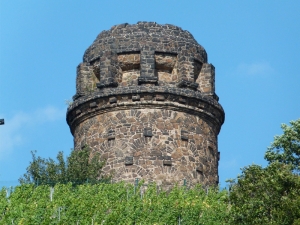 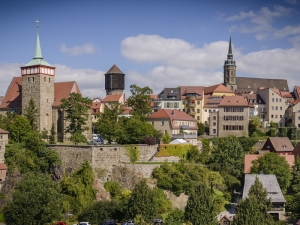