The remote island of St Helena lies in the South Atlantic and is reached by the once a week flight from South Africa, requiring a relaxing stay of a minimum of 8 nights. The countryside consists of amazing contrasts, the terrain ranging from wind-eroded desert with multi-coloured ridges and valleys, to flax and verdant tree covered hillsides, soft pasture, lush vegetation-filled valleys and larger areas of prickly pear covered scrub. The surrounding coastline is magnificent with 1000 feet high cliffs dropping, sometimes sheer, to rocks against which the Atlantic rollers pound. Early military fortifications abound and there are many interesting walks offering a chance to see the rare endemic flora and fauna.

Public commemoration of the 200th anniversary of the death of the Emperor Napoleon at Longwood not being possible in 2021, we anticipate that the the island will become the centre of final but delayed Napoleonic bicentenary celebrations in 2022. Of course any such programme is yet to be determined, but is sure to be organised by the French Consulate (which owns and operates Longwood, Napoleon’s last residence) and the island government. Given the limited beds (200) and aircraft seats (75) on the island, international demand will be quickly met, and prices will be high. If we are to operate our tour over the anniversary, we will need to hear from interested clients as soon as possible so we can ensure that the requisite bookings can be achieved, so it is imperative that you register your interest. The order and content of the itinerary below is liable to change as details become clear. A good level of physical fitness will be required to get the most from this tour and many of the walks will necessarily be over the rugged and steep hillsides that abound.

When Napoleon surrendered to HMS Bellerophon after the battle of Waterloo, he was anticipating retirement in leafy England. Nothing could be further from the truth. After idling in Plymouth harbour for two weeks, he was transferred to HMS Northumberland for the long journey to the South Atlantic and exile on the island of St Helena. The last 6 years of his life would be spent in virtual solitude with only the company of a small retinue to keep him stimulated. He spent his time dictating his memoirs, fabricating what was to become the Napoleonic Legend and playing a game of ‘cat and mouse’ with the island’s governor, Sir Hudson-Lowe, who refused to acknowledge his former imperial status. He died on the island at Longwood House on 5 May 1821. Controversy surrounds the cause of his actual death, although most agree that it was a cancer of one sort or another. When it came to his burial, he was interred in a nameless tomb, where he was to lay until his body was repatriated to Paris in 1840.

Arrivve early afternoon. Transfer to your hotel. The remainder of the day is at leisure to recover.

Tour of the island capital Jamestown and consider Napoleon’s first day on the island, visiting Porteous’ House where he spent his first night. This afternoon we visit Plantation House, the Governor’s residence.

Day 4 - The Briars and Longwood

We visit the former homes of Napoleon.Firstly, The Briars, the Balcombe family home, the garden of which contained the pavilion where Napoleon spent the first few months of his stay on the island. Later we explore the rooms of Longwood House where he spent the remainder of his life. There is also a museum which focuses on Napoleon’s life in exile. The remains of his tomb are still here and today the house is still much has it was in the early nineteenth century.

Prior to the Suez canal, the island was an important victualling stop en-route to India and so its defence was paramount to British trade and this is reflected in the vast array of military architecture, some of which we will find off the beaten track, so walking shoes will essential today.

Day 6 - Bicentenary of the Death of Napoleon

We will attend the many anticipated ceremonies and commemorations.

During the Boer War the island was used as a prisoner of war camp and by 1901 more than 4500 Boers were held here. We will visit the site of the camp and cemetery where so many of those who died in captivity are buried.

We explore the island by bus in the company of a local expert guide.

We take walk through the island nature reserve to its highest point to gain magnificent views over the island.

Day 11 - At leisure in Johannesburg. Overnight flight to London 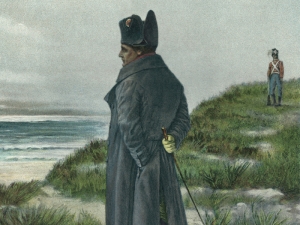 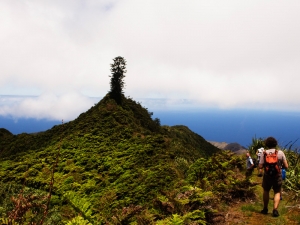 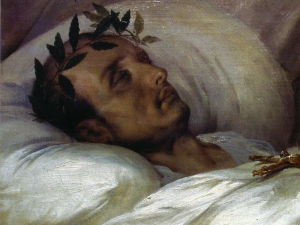 Napoleon on his death bed 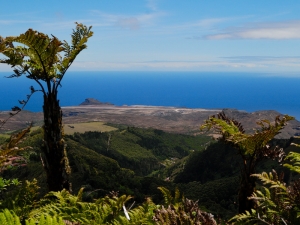 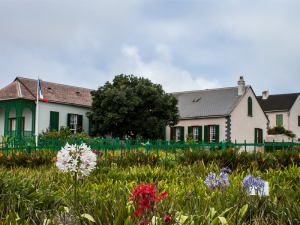