In the company of historian and author Harry Sidebottom we explore the eternal city’s major archaeological sites to realise the full grandeur of Ancient Rome. At each monument, work of art and building, we will explain who built or erected them, highlight important characteristics and interpret their purpose. Through a series of in-situ vignettes we discuss how and where Roman society functioned and see evidence of the impact of its laws, class structure, military, education, government, economy, religion, art and even cuisine. Our tour will take us to the private dwellings of the Palatine, the civic buildings of the Forum, the mighty Colosseum, Imperial mausoleums, martial columns, the ancient port of Ostia and Hadrian’s villa at Tivoli.

Based out of our centrally located hotel, the majority of our exploration will be on foot or by public transport, so ensure that you bring comfortable walking shoes.

To paraphrase the historian, Livy, Gods and men chose the Seven Hills as the site for the salubrious capital of what was to become the greatest empire of the ancient world because of its position in the very heart of Italy. Surrounded by fertile plains, its navigable river brought produce from the inland regions, facilitated seaborne commerce from abroad and yet was far enough from the sea to avoid the danger of foreign fleets. From its mythical founding around 750BC, the hegemony of Rome spread first through Italy, then across the whole Mediterranean. Rome's conquests, above all of the Greeks, profoundly changed its culture and architecture. As the empire grew, so Rome transitioned from monarchy to republic, then, via murderous civil wars, back to the autocracy of the emperors. Each era left behind indelible architectural footprints that remain for us to explore during our seven days in Rome.

Fly to Rome Fiumicino and transfer to central Rome where we check in to our hotel for 6 nights. Introductory talk from Harry Sidebottom before dinner.

We begin the day at the Roman Forum, a plaza surrounded by the ruins of ancient temples and government buildings in Rome’s city centre. Next, we ascend the Palatine Hill, often referred to as “the first nucleus of the Roman Empire”. Standing 40 metres above the Roman Forum, the hill was the site of Romulus' original settlement. During the Republic it became home to the houses of rich Senators. Under the rule of the emperors the whole Palatine was transformed into an enormous complex of imperial palaces. We also visit the museum here, containing finds from excavations on the hill, including frescoes, sculptures and mosaics.

First, we visit the Colosseum, the iconic building which was the largest amphitheatre which had ever been built at the time of its construction, holding 50 to 80 thousand spectators at a time. Next, we see where the gladiators lived and trained at the Ludus Magnus, before venturing under the church of San Clemente to explore the imperial mint and a subterranean temple of the eastern god Mithras. We finish the day at the Arch of Constantine, a triumphal arch which was built on behalf of the Roman Senate to celebrate Emperor Constantine’s defeat of the Roman tyrant Maxentius.

We spend the day at Hadrian’s Villa, one of the most extraordinary Roman archaeological sites in Italy. The emperor Hadrian (117 – 138 CE) was both a great traveller and an architect. At Tivoli (then Tibur) he constructed a series of pavilions, baths and temples recreating many of the places he had visited throughout his empire. Originally designed as a seasonal refuge from the heat of summer in Rome, Hadrian permanently retired to Tivoli after an illness, and in his later years ran the empire from his villa.

Today we explore the archaeological complex of Trajan’s Market built in 107 - 110 CE. As we wander through the site, which includes a market, street, shop fronts and a block of apartments, we can ‘witness’ the day to day life of ordinary Roman citizens. We visit the Imperial Fora, a series of public squares which were constructed between 46 BC and 113 AD. These forums were central to the regimes of the emperors. Finally, we see the victory Column of Marcus Aurelius and the Triumphal Arch of Trajan. Dinner is not included this evening and you are free to find your own restaurant. There is also the option to dine with your tour manager and historian at your own expense.

Day 6 - Altar of Peace, Mausoleum of Augustus and Pantheon

Visit the museum and examine the wonderful relief sculptures of the Ara Pacis, the Altar dedicated to the Roman goddess of Peace. Nearby we explore the vaulted cells of the recently restored Mausoleum of Augustus, the huge circular sepulchre that the emperor built for himself and his family. A new multi-media experience will allow us to appreciate the full grandeur of a monument that left nobody in doubt who controlled the destiny of Rome. We finish the day at the Pantheon, one of the most beautiful and best-preserved Ancient Roman temples due to its continuous use as a place of worship.

We spend the morning at the archaeological site of Ostia Antica, the ancient port of Rome. The remains of many of the ancient city’s buildings are wonderfully preserved, allowing us to walk in the footsteps of the ancient inhabitants through inns, taverns, shops, a theatre and many houses. Transfer to Fiumicino for the return flight to London. 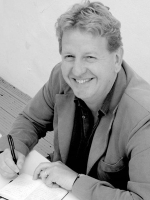 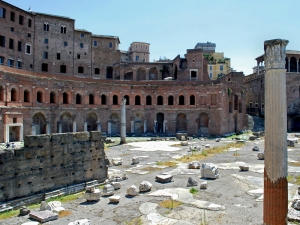 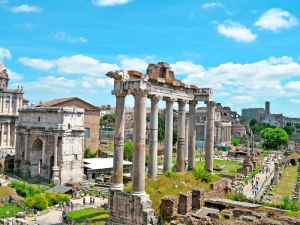 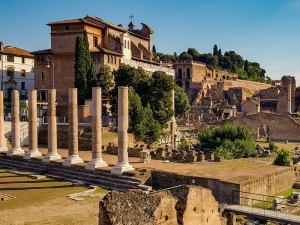 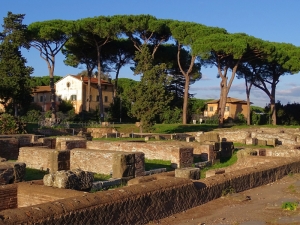 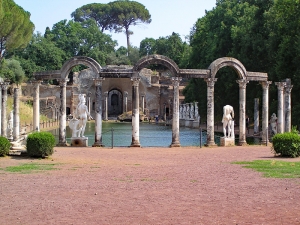 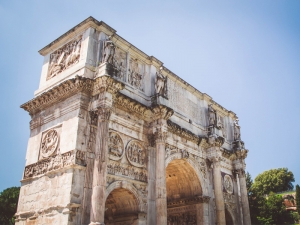