On this ‘highlights tour’ we will visit many of the important battle sites of the four year campaign for the Mississippi River Valley: Fort Donelson where the little known Union General U.S. Grant began the rise which would lead to his command of all Federal armies within a few short years; the blood bath at Shiloh; the campaign and siege of the crucial river city of Vicksburg. We will also examine the battles in Kentucky and Tennessee and the opportunities lost by Bragg and Hood. We revel in the splendid glory of America’s ‘Deep South’ as we travel from Kentucky through Tennessee, Mississippi and Louisiana. The battlefields may not be as well-known as those of the Eastern Theater, but they are just as well preserved and set in stunning and varying landscapes that offer a superb platform from which to interpret the fighting. We’ll also stay in some of America’s most historical and culturally rich towns including; Nashville, a hotbed of country music and New Orleans, one of the most vibrant and diverse cities in the USA. Throughout the tour we will be staying in comfortable, well located full-service hotels and enjoy a wide variety of traditional and American cuisine in a host of restaurants.

Whilst the American Civil War seemed to ebb and flow in the east during the years 1862 – 1864, in the west it took the form of a gradual, systematic Federal march southwards in order to open the symbolic, but nevertheless important, Mississippi River from the Union heartland to the Gulf of Mexico, simultaneously splitting the Confederacy in to half. Today some historians argue the real victory of the northern states came from these three years of battles in the mid-west. It was during these lesser known Western Theatre battles that many of the great commanders built their reputations; Grant, Forrest, Sherman, Johnston, and Thomas.

"The holiday was excellent. We did everything we wanted to. Lovely, small group of people & what Fred doesnt know about the Civil War isnt worth knowing"

Fly London to Louisville, Kentucky via Dallas Fort Worth, arriving in the evening. Check in to our airport hotel for the night.

Drive out to Perryville, where Braxton Bragg failed to wrestle control of Kentucky from the Union forces. We explore the battlefield park and its small interpretive centre. Thence to Abraham Lincoln Birthplace national park with its memorial, symbolic cabin and museum. Continue to Bowling Green, KY, where we spend the night.

To keep the tour balanced we visit the Jefferson Davis Birthplace state park with its monument and museum to the confederate president. Thence to Dover, TN, past the submerged site of Fort Henry to the Fort Donelson National Park. Here, in February 1862, General Ulysses S. Grant gained national attention when he issued his famed “unconditional surrender” note. Explore the preserved Confederate fortification and stand in its water battery overlooking the Tennessee River where one can still imagine the Union gunboats steaming against the fort’s heavy guns. A stop will be made at the park’s small Visitor Center as well as the Dover Hotel – site of the garrison’s surrender to Federal forces. Continue to Nashville, our base for the next three nights.

Nashville was the first southern capital to be occupied by Federal forces during the war and was a point of contention throughout. This morning we will tour the Stones River National Battlefield near Murfreesboro where General Braxton Bragg’s strategic campaign of 1862 came to a close. This afternoon we visit Fort Negley and sites associated with the Battle of Nashville.

This morning we visit Franklin where the remnants of the once-proud Confederate Army of Tennessee was nearly destroyed in a bloody battle in late fall 1864. Though not preserved as part of a National Park, local preservationists have done a remarkable job of interpreting the site and we will find a number of buildings, fortifications and monuments. Return to Nashville for a free afternoon to explore the country music capital of the world.

An early start to travel to Shiloh, one of the most brutal battles of the American Civil War, where thousands were killed and wounded including the southern Army Commander, General Albert Sydney Johnston, one of the highest ranking officers to be killed in action during the war. We devote the entire day to touring this wonderfully preserved site. Following a stop at the Visitor Centre to view the orientation film we head out to see famous sites such as the Hornet’s Nest, Pittsburg Landing, the final defence line and the National Cemetery. Continue to Corinth for the night.

Our day starts at the Corinth Civil War Interpretive Centre, which recounts the battles of 1862 & 1864, before we head across the state of Mississippi using a portion of the historic and scenic Natchez Trace Parkway, an early American trail. En route we will stop at Civil War sites at Brices Cross Roads and Tupelo, the latter also the birthplace of Elvis Presley. Along the Trace are a number of scenic stops including a cypress swamp, characteristic of some areas of the Deep South. Check-in to our Vicksburg hotel for two nights.

We spend the day exploring the wonderful Vicksburg National Military Park which tells the story of this 1863 campaign and subsequent 47day siege, one of the crucial turning points of the American Civil War. We will visit many of the forts and redoubts along both the Federal siege lines and the Confederate defence lines. We will also visit the USS Cairo Gunboat and Museum. This ship was sunk by an ‘infernal machine’ in 1863 and discovered and raised a century later.

Continuing south we will visit the Confederate stronghold of Port Hudson State Historic site and the wonderful old southern town of Natchez, Mississippi. We will spend the night in the capital city of Baton Rouge where we will take a brief tour of its Civil War history.

This morning we visit Biloxi, Mississippi, to tour the retirement home of the Confederacy’s only President, Jefferson Davis at Beauvoir. Thence to Chalmette Plantation, the location of the last battle fought between the UK and the US. Continue to New Orleans and check-in to our hotel for two nights.

We enjoy a guided tour of the fabulous city of New Orleans including its famous French Quarter whilst the afternoon is free for you to explore the many sites and museums that this this wonderful city has to offer. This evening we board the Natchez steam boat and enjoy a dinner cruise down the Mississippi to the accompaniment of an on-board jazz band.

We visit the wonderfully atmospheric Civil War Museum at Confederate Memorial Hall. Return flight to London or why not extend your stay? 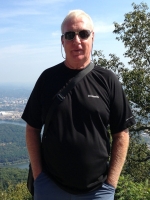 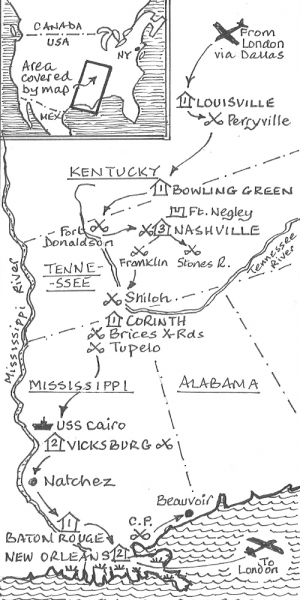 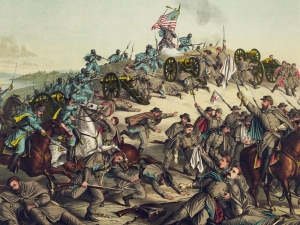 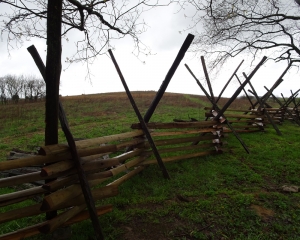 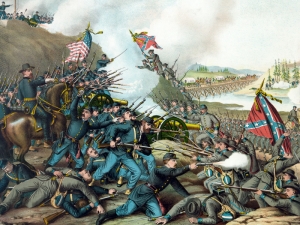 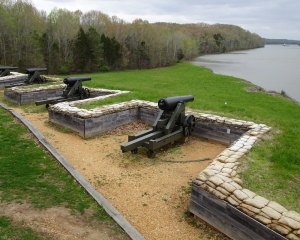 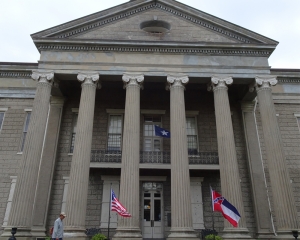 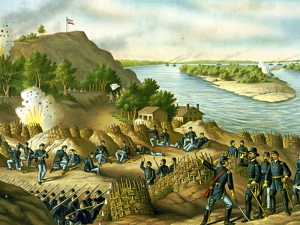 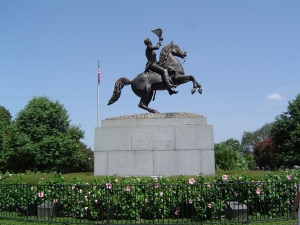 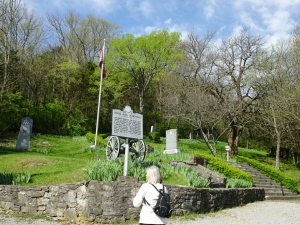