Tunnellers on the Western Front

Tunnellers on the Western Front

The secret underground war of the Tunnellers was fought in warren-like galleries beneath the trenches of the Western Front and was terrifyingly portrayed in the novel Birdsong. Our historian Simon Jones is an acknowledged expert on the subject and the acclaimed author of Underground Warfare 1914-18, currently completing on a book about the Tunnellers of the Somme. This remarkable band of miners and engineers was typified by William Hackett who was awarded a posthumous Victoria Cross when he refused to leave his mate trapped deep below ground. We will explore how and why the tunnels were dug and how mining came to dominate trench warfare in many sectors, causing constant dread among the infantry. We also investigate some famous myths: were the mines heard in Downing Street, and how many still lie undetonated beneath the battlefields?

Mining beneath the walls of a besieged castle is an ancient form of warfare which was revived in the stalemate of trench warfare. The British enlisted civilian miners and specialist 'clay-kickers' and, by 1916, more than 20,000 Tunnellers faced an equal number of Germans underground. That year, between them the opposing sides detonated some 1,500 underground charges. Galleries met deep below no man's land, sometimes breaking into one another and resulting in hand-to-hand fighting. Much of this desperate struggle served only to preserve a precarious equilibrium but huge charges, placed at great risk beneath the German positions, were blown at the opening of the Battle of the Somme and, more successfully, the Battle of Messines in June 1917 when 19 mines containing well over a million pounds of explosives launched the devastating attack.

Our expert historian, Simon Jones can be seen talking about this very topic with the BBC in these two videos:

"Simon Jones crafted an excellent tour and was the soul of graciousness. The tour manager, was no less a font of useful information and equally hospitable. Both men were extremely accommodating."

Travel from London St Pancras by Eurostar to Lille. Drive to Givenchy for the first Tunnellers and Hackett VC Memorial. Continue to the Ypres Salient battlefield: the RE Grave and the struggle beneath Railway Wood, German craters at Hooge, and underground combat at the Bluff. Evening talk on The Tunnellers. Check in to our hotel in Ypres for two nights.

Travel along the Messines Ridge to study the mines blown in the 1917 battle, learn how they were laid, how some were lost to treacherous geology and to enemy action, and how effective they really were. Visits include enormous surviving craters at Hill 60 & the Caterpillar, St Eloi, Spanbroekmolen, Kruistraat and Peckham. This evening we attend the Menin Gate Last Post Ceremony.

Drive south to explore the 1916 battlefields where lessons were learnt during the bloody fighting when tunnels and mines were imperfectly used. Explore the physical legacy of the underground war including the newly accessible Hawthorn Crater and the breathtakingly vast Lochnagar Crater. Visit to the Bouzincourt Caves whose walls are covered with British soldiers' graffiti. Continue to Arras where we check in to our hotel for one night.

In April 1917, tunnels hid and protected thousands of British and Canadian troops prior to attacks. We visit the remarkable Wellington Caves, 20 metres beneath Arras, while at Vimy Ridge we explore the old no man's land ravaged by underground explosions and visit the famous tunnels which led right up to the front line. Return to Lille for our Eurostar back to London St Pancras. 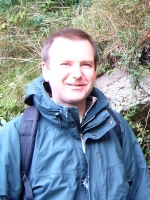 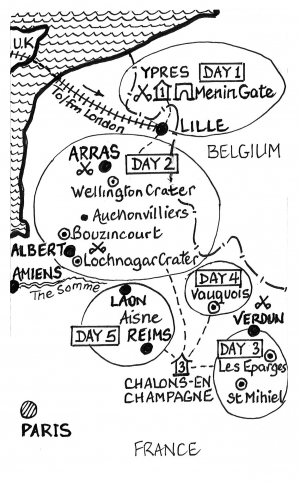 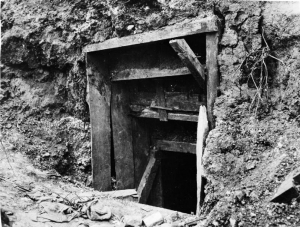 Entrance to a German Officer's dugout 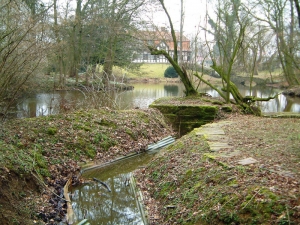 Craters from German mines at Hooge which wiped out a company 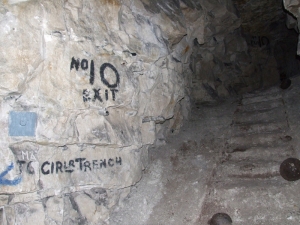 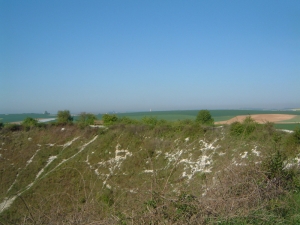 Part of the vast Lochnagar mine crater on the Somme