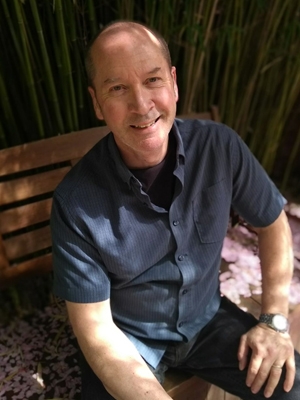 Dr Stephen Brumwell is an award-winning British freelance writer and independent historian. A former newspaper journalist, he is the author of several acclaimed books examining aspects of Anglo-American military history in the second half of the eighteenth century. They include White Devil: A True Story of War, Savagery and Vengeance in Colonial America, and George Washington: Gentleman Warrior (which won the 2013 George Washington Book Prize). His most recent book, Turncoat: Benedict Arnold and the Crisis of American Liberty, was published in 2018 by Yale University Press. Stephen is also a regular reviewer of history titles for the Wall Street Journal and was an on-screen expert for the Smithsonian Channel series ‘America’s Hidden Stories’. He has often lectured about his research at venues ranging from Oxford University to the Virginia Military Institute, and in 2012 successfully represented George Washington as ‘Britain’s Greatest Foe’ in a debate staged at the National Army Museum, Chelsea. Married with a teenaged daughter and son, Stephen lives in Amsterdam, Netherlands.
Stephen’s website is at: http://www.brumwellhistory.com/