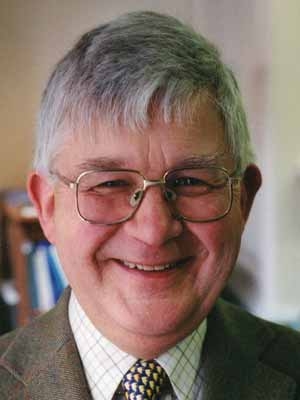 Major General John Drewienkiewicz CB CMG, or DZ, as he has been known for about 40 years, is a former Engineer in Chief of the Army who spent over five years in Bosnia and Kosovo between 1996 and 2006 in both military and civilian organisations. He has been studying and walking battlefields since attending Staff College in 1978. Initially focussing on the 1940 Flanders Campaign, he wrote his RCDS Thesis on the Territorial Army in 1939/40 and wrote a chapter of the BCMH France and Flanders - 60 years on. His study progressed to the American Civil War, and he served two years as President of the ACW Round Table (UK), as well as leading staff rides for the British Army. During his long service in the Balkans his attention turned to Austria's wars in the mid 19th Century. Periods based in Vienna enabled him to access the period, and to walk and research the battlefields of the 1866 Seven Weeks' War in Bohemia (modern Czech Republic). He has written five books which examine campaigns through the lens of wargaming, his latest on Königgrätz.