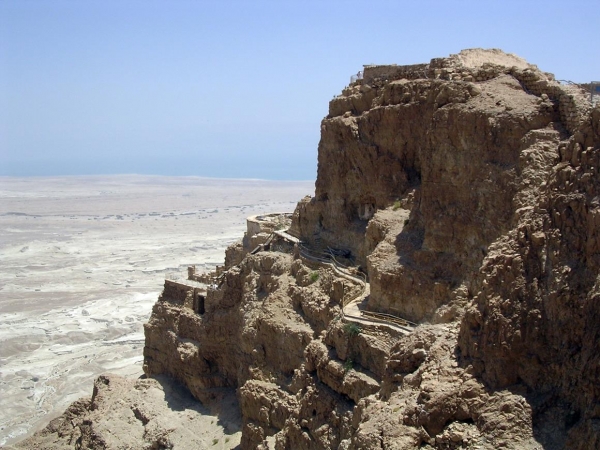 Archaeologists have discovered an ancient administrative storage centre in Jerusalem which reveals new insights into tax collection in the period of the Judean kings.

On the site, researchers found more than 120 seal impressions stamped on jars, many of which were stamped with the letters LMLK, meaning ‘to the King’.

The rest of the seals contained the names of private individuals including senior officials from the Kingdom of Judah.

The researchers also revealed that they had discovered an unusually large structure at the site, formed of concentric ashlars walls.

The tax collection storage centre dates back to the days of Kings Chizkiyahu and Menashe in the eighth century to the middle of the seventh century BCE.

The excavations were funded by the Israel Land Authority and administrated by the Moriah Jerusalem Development Corporation.

The directors of the excavations, Naria Sapir and Nathan Ben-Ari, noted that: “This is one of the most significant discoveries from the period of the Kings in Jerusalem made in recent years.”

Evidence at the site also suggested that there had been governmental activity regarding the management and distribution of food supplies and agricultural surplus.

The taxes which were being managed at the storage centre were collected for agricultural produce, including wine and olive oil.

Our Birth of Israel tour explores the ancient and complex history of Jerusalem.

Pictured: the remnants of the ancient table top fortress palace of Masada on our Birth of Israel tour