Worlds Oldest Shipwreck found off the Southern Coast of Turkey 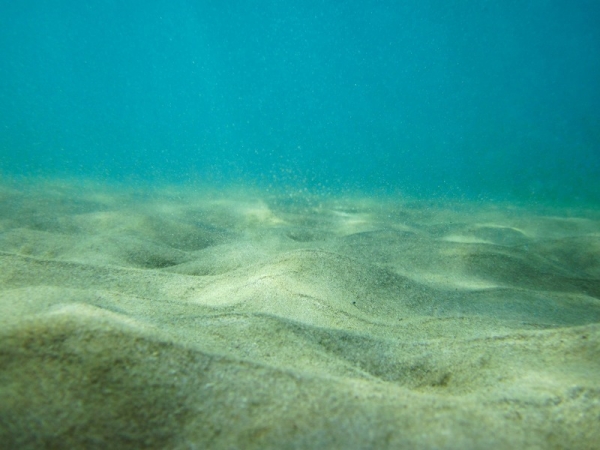 A shipwreck loaded with 1.5 tonnes of copper ingots, believed to be 3,600 years old, has been discovered in the Aegean Sea off the western coast of Antalya. It is the oldest wreck ever discovered and the most important underwater archaeological discovery in the last decade.

The wreck was found by an expert team from the Underwater Research Centre of the Akdeniz University in Turkey.

Hakan Öniz, an archaeologist on the team, said that “this ship was probably carrying one of the world’s first and earliest industrial products. With these characteristics, we can say that it is a scientific breakthrough in underwater archaeology.”

The wreck was found 50 metres below the surface of the Aegean and measures roughly 14 metres in length. Made of wood, the ship was surprisingly intact with its valuable cargo preserved.

The treasure was identified while the team was conducting 3-dimensional scan of the shipwreck. They used a combination of sonar surveys, photographic mosaic and photo scanning to recreate detailed digital images of the ship. Once discovered, the ingots were removed and examined at the Akdeniz University underwater research centre in Kemer. By analysing the ingots, the team was able to date the ship to approximately 1600 BC.

It is believed that the ship was sailing from Cyprus, an important producer of ores and minerals during the Bronze Age. The copper would have been moulded on the island in either the 15th or 16th centuries before being traded across the sea. The intended destination was likely to have either been Crete and the intriguing Minoan Civilisation, or one of the many ancient trading ports along the Turkish coast. The merchant vessel’s journey probably ended in a storm, which were a common occurrence along the Bronze Age Aegean coastline. As a result, the coast has become an underwater archaeological treasure trove, with 167 wrecks discovered so far.

The research team’s findings are currently being verified, but once they are confirmed, the shipwreck will officially be the oldest ever found. It is 200 years older than the Greek merchant ship that was discovered in the Bulgarian Black Sea last year, which is also being hailed at the oldest intact wreck in the world.

The exact location of the “Western Antalya Wreck” has not be disclosed in order to prevent looting. According to Öniz, “if we tell the exact place, unfortunately, it is very likely to be plundered.”

A five-year excavation and research project has already been planned, which is expected to lead to more discoveries. The Governor of Antalya, Mϋnur Karaloğlu, has described the discovery as the “Göeklitepe of underwater archaeology.” As the oldest wreck in the world, it could provide new insights into Bronze Age international relations and trade. He also commented that the items taken from the wreck will be put on display at a dedicated museum in Antalya, which will become known as the “epicentre of underwater archaeology”.