The Road Past Mandalay

The Road Past Mandalay

Combining the beauty, mysticism and wonder of Myanmar with the dramatic history of the Burma campaign against the Japanese from 1942-45, this superb tour encompasses bustling Rangoon (Yangon), iconic Bagan with its stunning temples, legendary Mandalay, a picturesque day-cruise down the Irrawaddy, the hard fought withdrawal against the Japanese in early 1942 along the coastal plain from Moulmein to beyond the Sittang river, the head of the Burma Death Railway at Thanbyuzayat and the lovely colonial hill station of Maymyo.

Meet local Burmese to gain an insight in to their culture and daily life and sample their cuisine; stand in awe at incredible ancient and delightful colonial architecture; travel through stunning verdant countryside enjoying magnificent scenery; and visit places staunchly defended, often to the last, by soldiers, both Allied and Japanese, to understand the tragedies and brutality of the campaign culminating in the masterstroke delivered by the 14th Army commander, General Bill Slim and his ‘Forgotten Army’.

In December 1941 the Japanese launched its invasion of Southeast Asia, a sphere it saw as essential to its burgeoning self-sufficient empire. For the British Empire this resulted in the fall of Malaysia, Singapore and Burma in early 1942. By the spring of that year, the demoralised and defeated British forces found themselves holding the Indian border in Manipur and Nagaland. Consolidating their hold on Burma during 1942, the Japanese were content to remain on the defensive through most of 1943 whilst the British forces, specifically the 14th Army, underwent considerable re-organisation under its new commander, Bill Slim.

Late 1943 saw the Japanese return to the offensive, only to be decisively defeated on the Indian border at Imphal and Kohima by July 1944, resulting in their withdrawal into central Burma. Early 1945 saw the 14th Army on the move pushing through the jungle towards the Irrawaddy valley. By ruse de guerre, Slim drew the Japanese towards Mandalay whilst he crossed the river to the south to seize the crucial rail junction at Meiktila and by May Rangoon was once again in British hands.

The fighting in harsh jungle conditions was tenacious and confusing, resulting in some 70,000 Allied deaths and many of those who were captured found themselves enslaved by the Japanese and forced to construct the aptly named Death Railway. Despite the final victory over the Japanese, the war had brought to the fore the cause for Burmese independence, which was secured in 1948. Today it is still under the grips of its military (which changed its name to Myanmar in 1989) but the country saw a ray of hope in the leadership of Aung San Suu Kyi in 2015, although recent tragic events in Rakhina have a left a stain on the governance of the country.

Depart London Heathrow on an overnight flight to Rangoon via Bangkok. On arrival transfer to our hotel where we check in for two nights. We will then enjoy a guide briefing and dinner.

Today we take a tour of colonial Rangoon and see the working river, the Old Court House and enjoy refreshments at the famous Strand Hotel. In the afternoon visit the Anglican Cathedral and the Shwedagon Pagoda, the most sacred in the country and recently renovated. Then explore the famous Scott’s Market, now known as Bogyoke Aung San Market.

We take a long drive (stopping for lunch en-route) to Mawlamyine (Moulmein), described by General Smyth as a “swine of a position to hold”. Stand on the eastern perimeter ridge for a great view of the town itself and walk along the strand from where the 2nd Burma Brigade was evacuated. Check in to our hotel for two nights.

Today we travel out to the northern end of the Burma/Thailand Death Railway. We visit the small museum, walk along a little of the extant tracks and visit Thanbyuzayat cemetery, where many of the prisoners who worked and died on the railway are buried.

We follow the Japanese invasion route, viewing the Bilin River line held by the exhausted Indian 17th Division for three days, and at the Sittang Bridge, we discuss the disastrous blowing of the bridge which trapped two brigades on the wrong side of the river. Check in to our hotel for the night.

Transfer to the airport for an internal flight to Mandalay. Drive to the lovely colonial hill station of Maymyo and check in to our hotel for one night.

Spend the morning exploring this wonderful colonial Victorian town with its half-timbered mansions & wooded avenues. Steeped in military history, it still plays an important role in training Burmese army officers. Enjoy the Botanical Garden with its exotic trees, shrubs, and flowers. Thence to the site of Mike Calvert’s Jungle Warfare School and to Mandalay where we check in to our hotel for two nights.

We climb Mandalay Hill, stormed at enormous cost by the Allies in March 1945. From its summit gain magnificent views of the sprawling city below. Later we visit the bustling markets, the Mahamuni Paya temple with its seated buddha encrusted in 6 inches of gold leaf and the teak monastery of Shwe In bin Kyaungr.

Spend the day sailing down this mighty river of spirits to Bagan, passing the crossing places used by the Allied forces in early 1945 as they drove the enemy out of Burma. Check in to our hotel for two nights.

A full day sightseeing in this UNESCO ancient city with its myriad of graceful temples, stupas and pagodas, the spires of which rise out of a rich green canopy.

Fly Bagan to Rangoon. Pay our final respects at the Taukkyan War Cemetery, where 6,374 Commonwealth soldiers lie, and where the Rangoon Memorial records the names of the 27,000 missing. Check in to our hotel for our final evening.

Morning flight to Bangkok and afternoon flight to London arriving in the early evening. Or extend your tour.

For many the story of the Death Railway has been epitomised by the film ‘The Bridge over the River Kwai’, which recounted the events at the Thai end of the line. Indeed there are many extant sites to see during this two day extension.

Leave the main Burma tour at Bangkok Airport (Day 13). Visit Nong Pladuk, the southern start-point for the Thailand-Burma Railway. Continue to Kanchanaburi to the Railway Centre Museum for an orientation, introductory talk and to visit the adjacent CWGC cemetery. Check in to the Royal River Kwai Resort for two nights.

Visit the POW camp sites, Chungkai CWGC cemetery, the extant railway remains of cuttings, bridges and embankments, the aerodrome/officers camp and F&H Force Hospital Camp. Travel by train along the actual railway constructed by the PoWs over the Bridge on the River Kwai and the Wang Pho viaduct to Tham Krasea. Visit the site of the Wang Pho South PoW Camp, the Kra Sae Cave and walk along the cliff-hanging track above the River Noi. Thence to Hellfire Pass, the interpretative centre and a walk along the old railway bed.

Visit the JEATH War Museum, take a long-tail boat trip to the Bridge on the River Kwai, walk over the bridge itself and visit the Tha Makham PoW Camp. Travel to Bangkok and check-in to your airport hotel for one night. 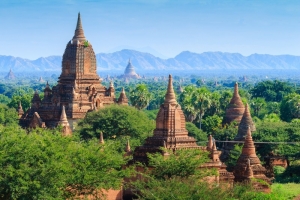 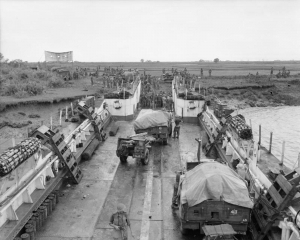 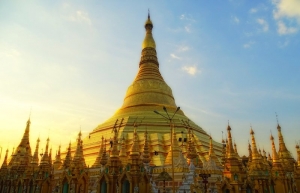 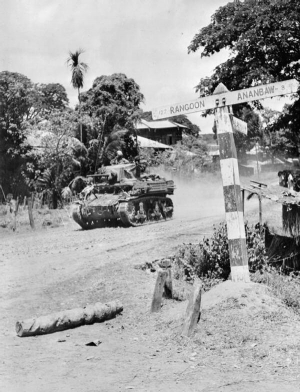 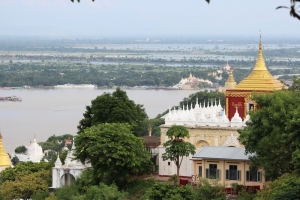 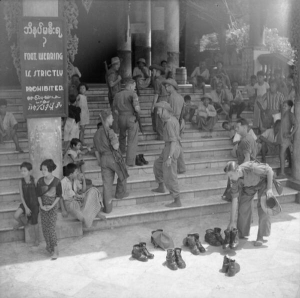 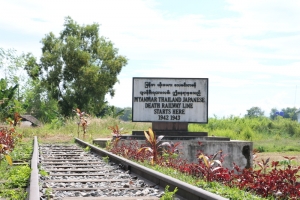 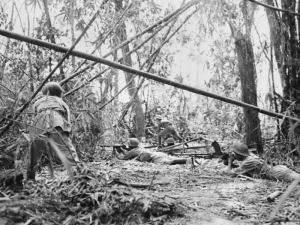 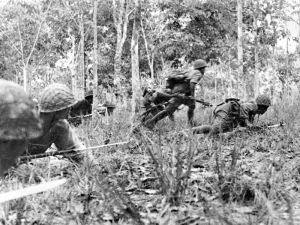 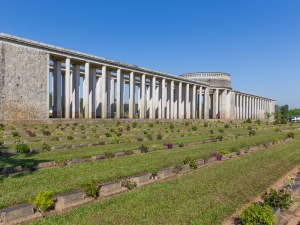 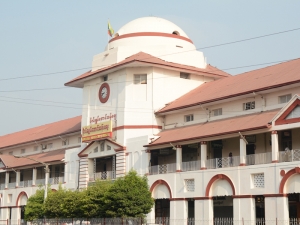