During our eight day tour we will be based entirely in the Czech Republic and will enjoy wonderfully picturesque countryside, revealing scenery and forested walks (often of up to a mile each). At the anniversary commemorations we will experience a series of vignette reenactments and an evening multi-media event in the Grand Square of Hradec Kralove (Kőniggrätz), a charming and historical regional city.

With John Drewienkiewicz as your expert historian, you will partake in what is probably the most comprehensive tour of this war through a combination of museum visits, battlefield exploration and travel over the entire campaign area - all portraying the start of modern warfare in Europe.

Over the course of a week in the high summer of 1866 the Prussian Army decisively defeated the Austrian-led German Confederation in a series of five preliminary clashes and the climactic battle of Kőniggrätz in Bohemia. At Kőniggrätz almost half a million men fought in a sprawling battle that decided the outcome of the war in a single day. This was a battle that dwarfed any of those fought in the recently ended Civil War in America. Here was born the myth that all future wars would be quickly settled, a myth that was reinforced in 1871 but which was so painfully shattered in 1914.

"Place in the hands of the King of Prussia the strongest possible military power policy cannot succeed through speeches, and shooting matches, and songs; it can only be carried out through blood and iron"

Drive to Jicin and check in to our hotel in for the duration of the tour. Orientation briefing before dinner.

This anniversary weekend of the battle of Kőniggrätz will see many uniformed re-enactors on the battlefield living in their bivouacs and recreating various scenes from the battle. We will spend a full day amongst their camps and enjoy the organised spectacles.

Where three Austrian corps, through uncoordinated attacks, failed to halt the Prussians debouching from the defiles of the Bohemian passes.

We follow a well laid out wooded path to St John’s Chapel to discuss the battle of Trautenau, fought on 27 June, where the Austrian 10th Corps advanced to block the passes through the wooded hills and clashed with the 1st Prussian Corps as it emerged from the defiles. Thence to Burkersdorf to follow the following day’s attack by the Prussian Guard Corps against the Austrian 10th Corps as it attempted to disengage.

Explore the battlefield of Gitschin where, on 29 June 1866, two Prussian divisions attacked the Austrian 1st Corps.

Starting at the Austrian rear-guard action at Königinhof, we commence our two day exploration of the Kőniggrätz (3 July) battlefield. From the Chlum Museum, with its well sited viewing tower, we obtain a magnificent panorama of the sprawling field of battle. We examine and discuss the initial Austrian defensive line to the north of Kőniggrätz and evaluate the opposing High Command positions. We drive over the entire battlefield to gain an overall impression of the sheer scale of the terrain.

Thence to the actions at Prims Wood and Problus on the Austrian left flank and walk through Swiep Wood, the pivotal ebb and flow battle that sucked in so many of the Austrian reserves. View the Austrian Battery of the Dead and explore the Chlum and Rosberitz positions to discuss the Austrian attempts to retake them.

En-route to Prague airport we stop at Stresetitz, the scene of the massed cavalry action that checked the Prussian pursuit. Return flights to London. 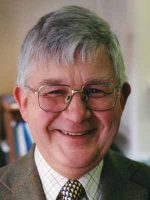 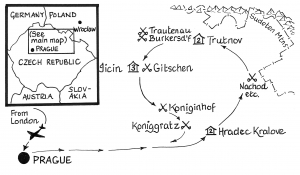 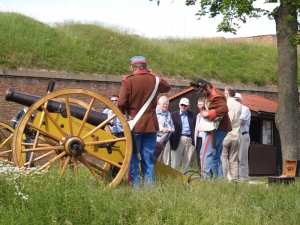 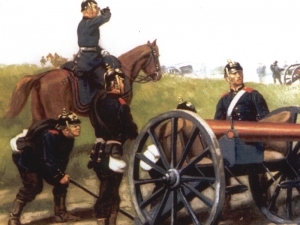 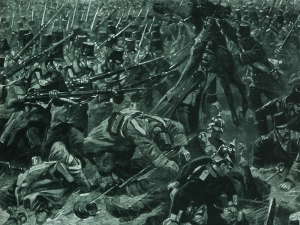